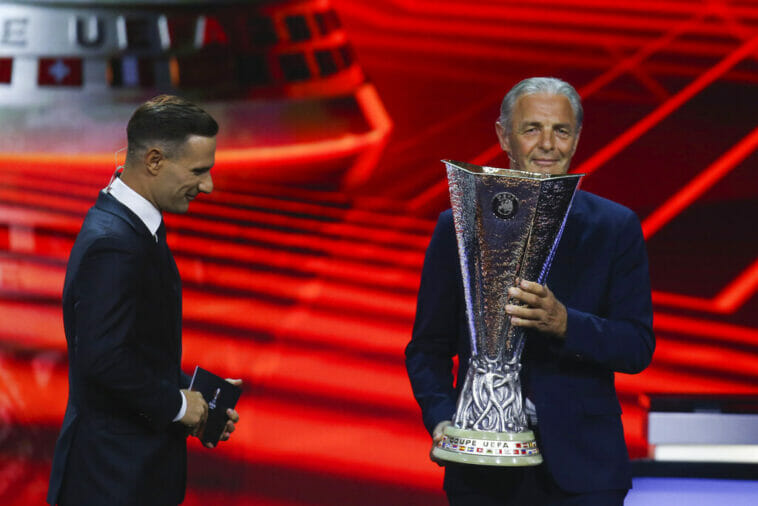 After the groups that would be part of the 2022/23 Champions League became known, the next step was the turn of the 2022-23 Europa Leaguewhich is the second most important club tournament in the old continent and has several candidates to win the trophy.

However, keep in mind that eight teams will be arriving to this tournament from the Champions League, so the betting landscape may shift dramatically once 2023 begins. In this way, we’ll have to keep an eye on this issue.

Anyways, it’s worth knowing who look like favorites right from the start to lift the trophy at the end of the season; in that fashion, JefeBet brings you today precisely that information along with the teams’ respective odds.

When does the 2022/23 Europa League group stage begin?

Out of all the clubs starting in the Europa League from the group stage, Arsenal appear to be the most serious candidate to take the cup and thus shake off the thorn in their side from the 0-4 loss to Chelsea in the 2018/19 final.

The team led by Mikel Arteta has evolved year after year, and while they would have preferred to be in the Champions League after losing that ticket in the last few rounds of last season’s Premier League, they will look to this tournament as their best chance to lift their first European trophy, and their start in the English league indicates that they have a good chance of doing so.

Manchester United, another English club, is the other key contender to win this competition: if they do, it will be their second Europa League title after beating Ajax 2-0 in the final of the 2016/17 season under José Mourinho.

However, Manchester United’s start in the Premier League shows that they could fall off the pace once they start facing higher level opposition; however, that is a long way off, and they will have half a season to get back on track before then.

The reigning Europa Conference League champions are the third main contenders to win this trophy, and having José Mourinho as coach will surely be a great help as he knows what it is like to win this competition with both Manchester United and Porto.

New signings such as Paulo Dybala, Andrea Belloti, Nemanja Matic, Georginio Wijnaldum and Marash Kumbulla have given a huge leap in quality to this team as well as greater depth, and their good start in Serie A suggests that they are a very competitive and well-coordinated team.

From this point on, we start to get into swampy territory, since the three teams mentioned above are candidates from the group stage to the final, while Lazio and the following teams could be displaced once teams from the Champions League arrive.

No one can doubt the quality at Lazio, with players like Ciro Immobile, Felipe Anderson, Luis Alberto, Sergej Milinkovic-Savic, among others, but it remains to be seen if they have enough squad depth to fight on several fronts at once.

Real Sociedad is another club that might easily go from the group stage to the knockout stages. While they have the ability to surprise any unwary club, the Basque side has demonstrated a tendency to collapse in recent seasons, as seen in their previous two league seasons.

Still, we can count on them to go far in the tournament, with a spot in the round of 16 or even the quarterfinals almost certain.

If we’re talking about dark horses, Europe hasn’t seen anything like the Union Berlin in recent years. The Union were promoted to the Bundesliga for the first time in their history in the 2019/20 season and have not only established themselves in the elite of German soccer, but have qualified for European competitions in consecutive years after participating in the 2021/22 Europa Conference League.

It’s not uncommon for them to overcome well-known opponents in the Bundesliga, and if they can translate that success to the continental level after gaining experience last season, this team will be one to keep an eye on. 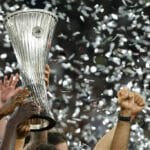 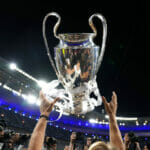