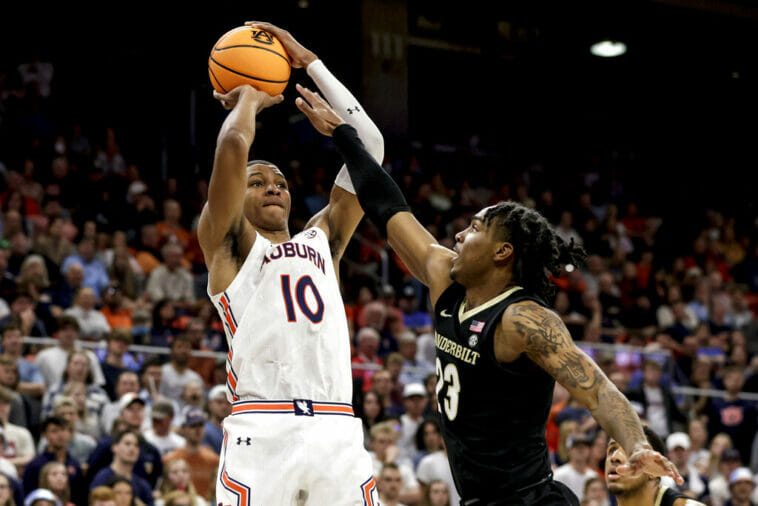 FILE - Auburn forward Jabari Smith (10) shoots a 3-pointer over Vanderbilt guard Jamaine Mann (23) during the second half of an NCAA college basketball game Feb. 16, 2022, in Auburn, Ala. Smith is one of the top forwards in the upcoming NBA draft. (AP Photo/Butch Dill, File)
TwitterFacebookLinkedInRedditWhatsApp

Everything is ready for the 2022 NBA Draft to take place this Thursday, June 23, and the first three overall picks are already defined, according to information provided by ESPN.

The Orlando Magic own the first overall pick in this year’s draft, and have already made the decision to use it to add small forward Jabari Smith Jr. who is coming off a career high in college basketball with Auburn.

For their part, the Oklahoma City Thunder would use their pick 2 on former Gonzaga star Chet Holmgren. The 7-foot behemoth is a double-double machine and has the added bonus of being an outstanding shooter from long distance. He registered 39% in three-pointers in the recent season.

And for the third overall pick in the draft, the Houston Rockets have their sights set on the Duke forward, Paolo Banchero, to begin a long-term process that will allow the Texan franchise to return to winning ways in the always complicated NBA’s Western Conference.

These Were the Top Ten Picks in the 2021 NBA Draft

The 2021 draft had Cade Cunningham as the first pick with Detroit Pistons. In his debut year in the NBA, he demonstrated the ability to position himself as one of the league’s future faces.

It is still too early to draw conclusions about these players who have just one NBA season under their belts, but the happiest of this group has to be Kuminga, after winning the title with the Warriors, led by Stephen Curry. 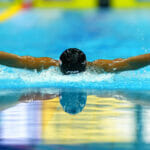 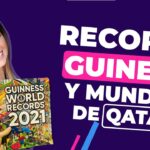