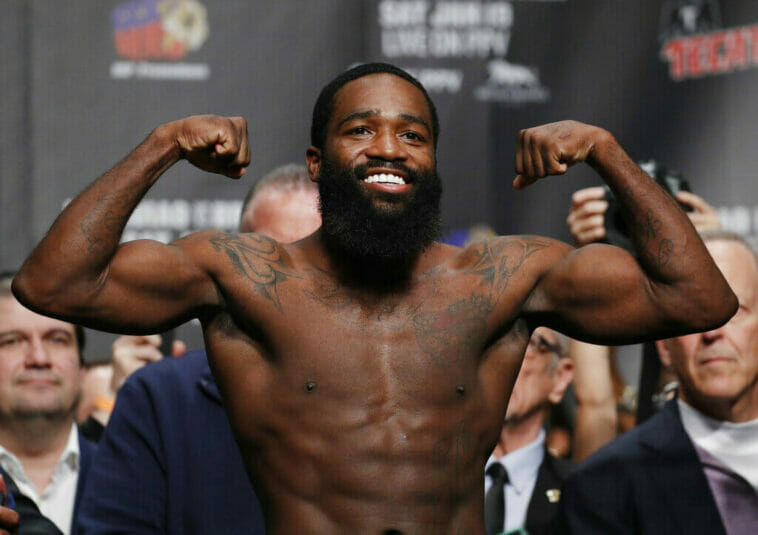 The boxer Adrien Broner has had several extra-sporting problems in the last 14 months, including being imprisoned on several occasions during that time and any possibility of him fighting again was ruled out. However, this could change soon as Showtime is looking to get him back in the ring and are already looking for an opponent.

The former boxing champion from Cincinnati, Ohio, appears to be ready to continue his boxing career, according to Stephen Espinoza, president of Showtime Sports. The businessman said he is looking for a date and opponent for the American fighter’s return.

Adrien Broner is 32 years old and has not fought since February of last year when he won by decision over Jovanie Santiago in Uncasville, Connecticut.

Since that last fight, the scandals began for the boxer, mainly because of legal problems. The president of Showtime Sports said Adrien Broner traveled to Colorado to begin his preparation and believes that that shows he is taking it seriously: “Adrien’s in camp. He’s gone away, he’s in Colorado for camp, demonstrating how serious he is.”

Espinoza showed his confidence in Adrien Broner: “We’re working on opponents and dates for him. He’s clearly committed to it. I think he’s still got gas in the tank. I think there are interesting match-ups.”

Adrien Broner Is One of Showtime’s Top Stars

Since 2016, Adrien Broner has been considered one of the stellar faces for Showtime headlining seven times during those six years. Perhaps the inactivity in this time, and the last defeats make fans consider that Broner is out of rhythm, but at least Showtime keeps the confidence in him intact, at least that’s what Espinoza has shown.

“Whether you love him or you hate him, you know, he’s still a draw,” Espinoza said.

It is unknown in which category Broner would return since he fought at 145 pounds against Santiago. Broner’s career record is 34-4-1, with 24 KOs. He showed the most inconsistent numbers in his last four fights, with a 1-2-1 record, as he suffered a loss to Mikey Garcia in 2017, drew with Jessie Vargas in 2018 and lost by decision to Manny Pacquiao in 2019. 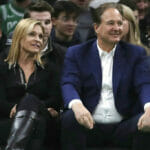 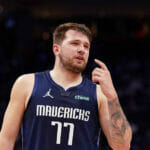