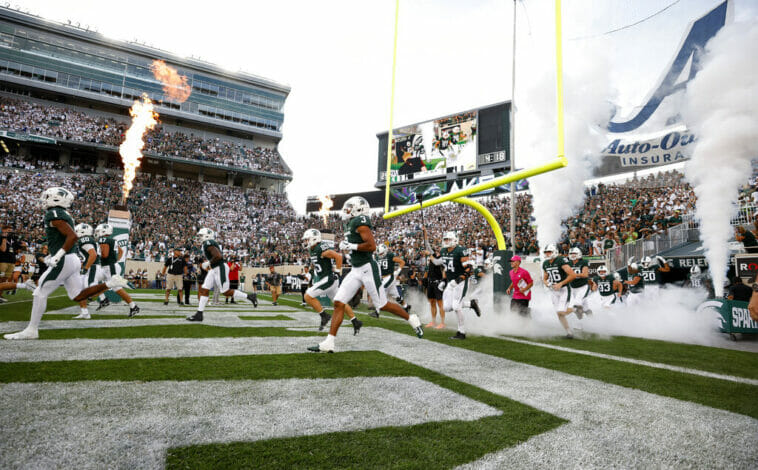 The college football season is finally underway and many teams are looking for athletic glory. Among them, there are two candidates ready to fight for something big. We chose Akron Zips vs. Michigan State Spartans as the main course of Week 2 of the league out of the whole NCAA schedule.

In order to deliver the most accurate predictions, we at JefeBet bring you tons of facts, data, and the analysis of these two teams, who will compete for victory at Spartan Stadium in Michigan, which seats more than 80,000 people.

Below, JefeBet will provide you with the latest college football news on Akron vs. Michigan State.

Betting on the Akron Zips

On the night of Joe Moorhead’s debut as head coach, the Akron Zips squeaked through the first test of the season by defeating St. Francis by 30 to 23. It was Akron’s first opening day win of a season since 2018, when it topped Morgan State.

Moorhead spent the last two seasons as offensive coordinator at Oregon, and was an assistant at Akron from 2004 to 2008. The hero of the afternoon was Cam Wiley, who had a 1-yard touchdown run in overtime and scored on the first possession of overtime to win the game.

The 35-13 win over Western Michigan was a remarkable start for the Michigan State Spartans, who opened the 2022 season in this manner. With Payton Thorne as the star player, beyond the final result, they did not have the performance they expected.

We have a lot of work to do, but I like what I saw in the locker room after the game. We are a hungry soccer team and we know we have to improve.

After taking a 21-3 lead early in the second quarter, the Spartans allowed an average Mid-American Conference team to get within eight points at the end of the third after outscoring them 10-0 in the fourth. Against Akron, they will have the chance to improve their performance.

We did not play very well in the third quarter. I don’t know what the official statistics are. It was pretty bad.

Considering that both teams have started off with a hard-fought win, Akron Zips vs Michigan State Spartans are expected to come into this second game of the season in good spirits and full of confidence. Considering this, at JefeBet we believe that there will be a slight advantage for the Spartans, who will get the win. 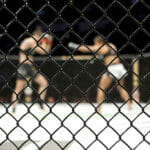 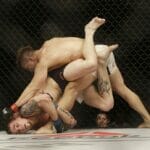