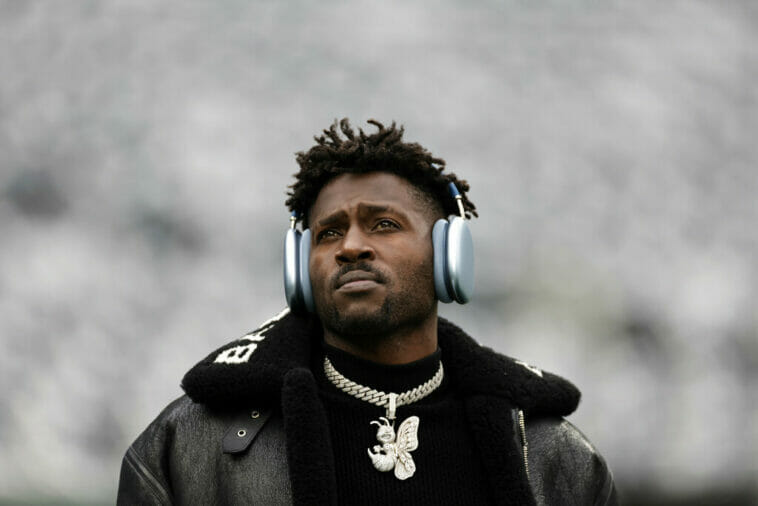 Antonio Brown was released from the Tampa Bay Buccaneers during the course of the 2021 season. Nearly four months have passed since then, and as a free agent he is yet to sign with any other NFL franchise.

As a receiver, there are no complaints: his performance on the grid was always what was expected of him, but his temperament is what has continually gotten him into trouble by taking away important opportunities. Whether it’s because of domestic violence allegations or acts of indiscipline within the teams, he’s become the center of the storm.

His most recent incident, which led to his release from the Bucs, occurred during a game against the New York Jets, when he clashed with his teammates and promptly removed his uniform and flung it into the stands before sprinting to the locker room.

Antonio Brown recently attended a Fan Controlled Football game, and when journalist Charly Arnolt asked him where he will be next season, he said he does not expect to play because he believes he has already given everything he’s got.

“Obviously we live off the game, but you can’t play forever. I think I’m a great player who has done it all in the game.”

No NFL team has shown interest in adding Antonio Brown to their roster, but it seems he hasn’t been looking for one either. His statements suggest that he is making the decision to retire soon, although he did not confirm it either.

Something that he did confess is that he would like to retire with the Pittsburgh Steelers, where he spent the first nine seasons of his career and where he accumulated the second most yards in franchise history (11,207).

Antonio Brown’s numbers in the NFL

The 33-year-old has 928 receptions for 12,291 yards and 83 touchdowns. In his final year at Tampa Bay, he caught 42 passes for 545 yards and four touchdowns in seven appearances. His numbers are good, and if he were active again, he could increase them enough to aspire to be inducted into the NFL Hall of Fame, but he isn’t thinking about it right now. 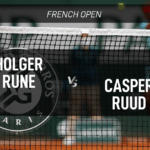 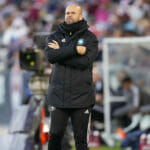