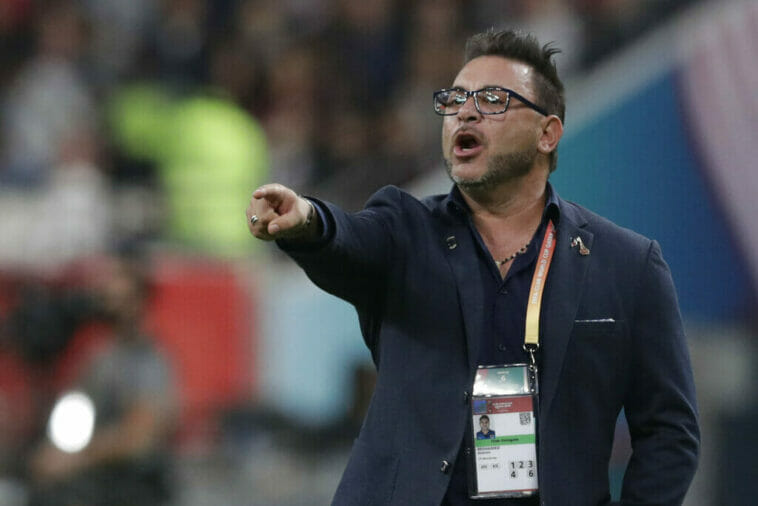 Coach Antonio Mohamed, better known as “El Turco” said in an interview for Fox Sports Network that he would accept to coach Guadalajara despite his past as player and coach of Club America.

Argentinian Antonio Mohamed is currently having a lot of success with Atlético Mineiro of Brazil, with whom he has already won two titles since his arrival at the start of the year, and it is expected that he will stay in the country for a long time. Although he is doing well, he wants to return to Mexico, and he is not ruling out the idea of joining the Rebao Sangrado team, as he confessed that the Guadalajara team’s board of directors has approached him in the past.

As a coach, Antonio Mohamed was champion of the tournament with the Águilas del América in December 2014 and then moved on to Monterrey, Celta de Vigo of La Liga de España and Huracán of the Argentine League. When he left his position at América, he received calls from Chivas and Monterrey, but ultimately decided to go to Rayados. During the interview on Fox Sports, the strategist was asked if he would be willing to join Chivas and he answered “Sure, why not?”.

At the same time, he admitted that they had discussed it: “We started talking about two years ago, but then I moved to Monterrey.”

He confessed that he was approached by Marcelo Michel Leaño, current Chivas coach, but nothing came of it. “There was a possibility of joining them. We had spoken with (Marcelo Michel) Leaño, who was as a director and who is now the coach. I had a talk with him. Nothing was ever formalized.”

He put an end to rumors about his departure from América in the same interview. It had been previously rumoured that he had been fired because management had already hired Gustavo Matosas. Other accounts indicated that the players had become tired of Mohamed’s incessant trips to Argentina without having any regard for the team. Eight years later, the coach himself spoke about what happened.

Antonio Mohamed made it clear that none of what was said was true, and revealed the real reason why he left El Nido. “Turco” assured that it happened because he requested a large rise and was denied afterwards; therefore, he simply followed the contract he had previously agreed to. “América did not fire me, I finished my contract. They had offered me a renewal in October and I had no representative. I asked for a very high raise”.

“Turco” Mohamed has been on the bench of four teams in Mexico: Veracruz, Tijuana, América and Monterrey, and only with the Tiburones was he unsuccessful. He was champion of the Liga MX on three occasions: with Tijuana in 2012, with América in 2014 and with Monterrey in 2019. He was also champion of the MX Cup on two occasions with Rayados. 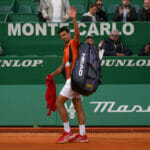 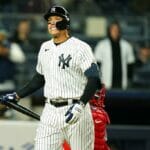