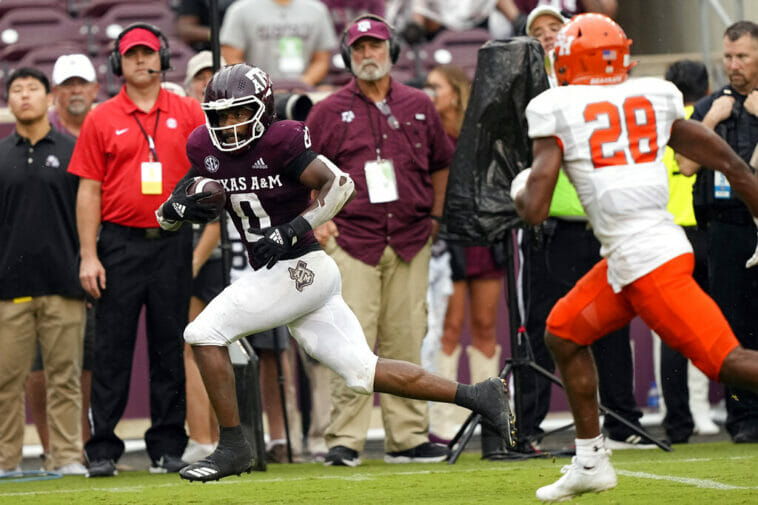 Week 2 of college football will bring another opportunity for the two teams facing each other this time around. The Appalachian State Mountaineers vs Texas A&M Aggies Saturday’s matchup sees both teams coming off different experiences in the opening week of NCAAF play.

JefeBet kept you informed during the first games of this NCAAF season, and we will do it again this weekend, so stay with us for odds, predictions, and our analysis of the two teams. Without further ado, Appalachian State vs Texas A&M.

Betting on the Appalachian State Mountaineers

Appalachian State fell just short of a historic comeback in its Week 1 game, falling by an absurd score of 63-61 to North Carolina in a game in which it went into the last quarter trailing 41-21 and, after scoring 40 points in just 15 minutes, came very close to a great feat.

The team would end up rushing for 649 total yards, although they aren’t expected to maintain those numbers on offense in this matchup against a completely superior North Carolina opponent.

Betting on the Texas A&M Aggies

Texas A&M enters this new week as the sixth-highest seeded team in college football, and a 31-0 win in their Week 1 matchup against Sam Houston State certainly proved why they deserve that tag.

The Aggies dominated the game from start to finish by scoring a touchdown in each of the game’s quarters. Their defense allowed a total of 198 yards while their offense rolled up 497 yards, 387 of which came through the air thanks to a good performance by quarterback Haynes King, although he threw for two interceptions.

North Carolina may have given Appalachian State room to try to bounce back, but we’re unlikely to see a scenario similar to that in this game against a completely superior team like Texas A&M.

The defensive power shown by the Aggies in Week 1 could be enough to overcome the visiting team by a wide margin, taking advantage of the defensive flaws shown by them in their first game of the season. 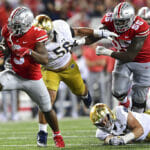 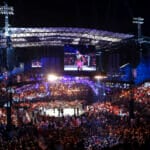