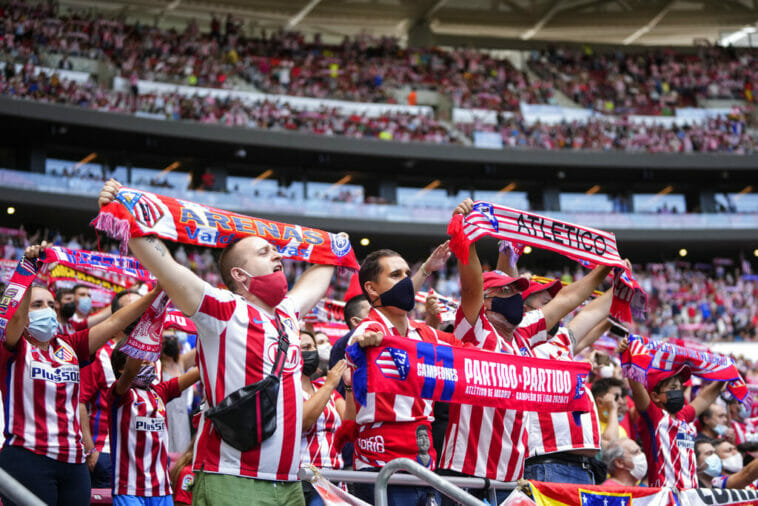 The group stage of the UEFA Champions League 2022-23 begins, and Group B will pit Atlético Madrid vs Porto in a duel to be played in the Spanish capital on Wednesday, September 7, 2022.

History shows that this will be the eighth time we will enjoy an Atlético Madrid vs Porto: in the past they have faced each other 7 times and 3 of them were wins for Atlético Madrid, 2 for the Dragons and on 3 occasions they ended in a draw. In terms of goals scored, however, there was absolute parity: 9 per side.

At JefeBet we bring you all the Atlético Madrid vs Porto previews for Wednesday, September 7, 2022, at the Cívitas Metropolitano for the Champions League.

As this is the Champions League debut for both, we’d better review how each has fared in their domestic competitions over the past weekend.

In its last La Liga presentation, Atlético Madrid drew 1-1 with Real Sociedad as a visitor. The scorer for the Madrid team last Saturday was Álvaro Morata, and with the three points obtained they are in 7th position with 7 points, 5 points behind leaders Real Madrid.

For their part, Porto are coming off a 2-0 away win over Gil Vicente, with goals from Mehdi Taremi and Wenderson Galeno.

In 5 matches played in the Primeira Liga, Porto obtained 12 points out of a possible 15, and only lost to Rio Ave (1-3). It is only three points behind the tournament leader, Benfica.

Atlético Madrid has what it takes to beat Porto, a team that, although they have known what it feels like to be Champions League champions, does not seem to have much strength today against the team coached by Diego Simeone. 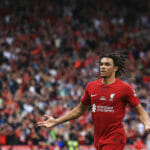 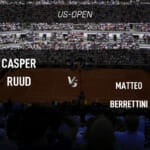