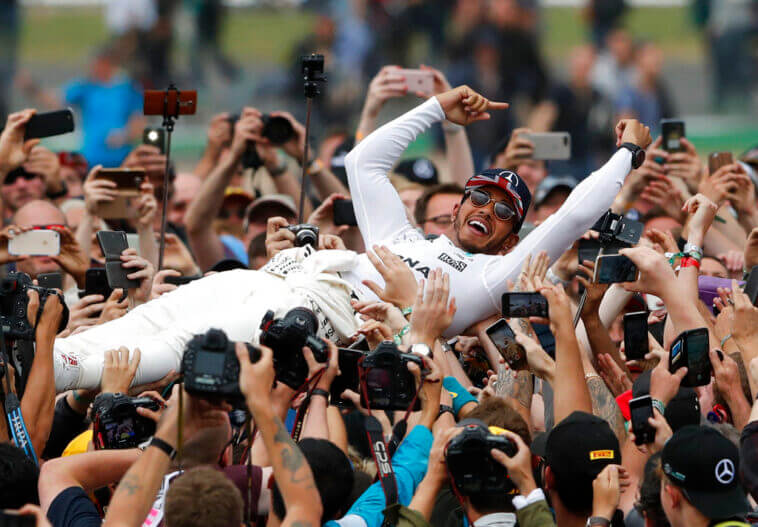 In preparation for this weekend’s Formula One race, here are the last 5 winners of the Formula 1 British Grand Prix. Just as we did for the Canadian Grand Prix, we will be counting down the last winners:

Of course, the list is headed by Lewis Hamilton, the 7-time World Champion. In the 2021 edition, Pole Position was won by Max Verstappen, the Dutch Red Bull driver, and his teammate, Checo Pérez, set the fastest lap with a 1:28.617 on lap 50. However, although the Red Bulls had these top results, the podium was occupied by Hamilton (1st), Leclerc (2nd), and Bottas (3rd).

In 2020, two races were run at Silverstone to commemorate the 70th edition of this Grand Prix. The first was won, of course, by Hamilton, followed by Max Verstappen and Leclerc. However, in the second one, Verstappen came first, then Hamilton and Bottas followed. This award, moreover, was curious because it was run in the middle of the pandemic.

Among the last 5 winners of the Formula 1 British Grand Prix, the only one other than Hamilton is Germany’s Sebastian Vettel. This was his second podium finish at Silverstone, and he overtook Hamilton. In addition, Verstappen had to retire due to a wiring problem and Sainz had to withdraw due to a crash, causing the second safety car of the race. Thus, on the last lap, Vettel overtook Bottas and took the first place on the podium.

As if that wasn’t enough, the last of the last 5 winners of the Formula 1 British Grand Prix is, once again, Hamilton. That year he beat Valtteri Bottas and Kimi Räikkönen, both Finns, who finished second and third on the podium.

Now that you know the list of the last 5 winners of the Formula 1 British Grand Prix, get ready for this Formula 1 weekend with the new edition of the race. 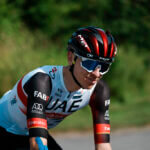 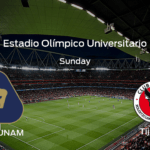