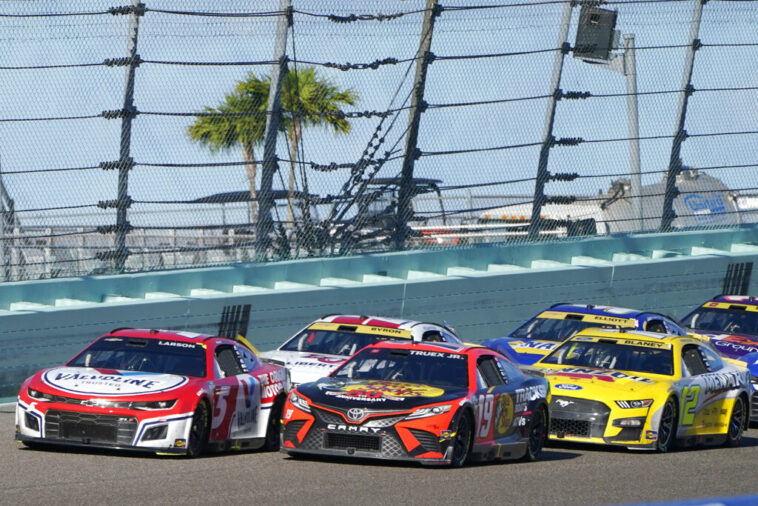 The NASCAR Cup Series returns to Martinsville Speedway for the Xfinity 500. The track is 0.847 km and is located in Martinsville, Virginia, and is the shortest track on the schedule. Sunday’s Xfinity 500 will determine which drivers will move on to the Championship 4 at Phoenix Raceway.

A total of 500 laps will be run for a total of 423.5 km. This is the penultimate meeting of the championship and the anticipation is building for a fantastic race this Sunday. The drivers will give their all to qualify for the final.

Keep reading to find the preview we have prepared at JefeBet for this exciting race.

All rates are courtesy of BetMGM.

Our first favorite is Chase Elliott. This driver currently qualifies for the 4-driver final, as he is in third place in the championship. He is behind Joey Logano and Ross Chastain and is only 13 points behind the leader. His recent results have not been as consistent, as he has placed 32nd, 1st, 20th, 21st, and 14th in the last five races. However, his recent victory at Talladega makes him one of the favorites for this event.

In second place we have Denny Hamlin, he is in fifth place in the championship and in the playoffs his level has increased considerably. In the 8 races that have been run so far, he has had four top 5s, three top 10s, and one top 20. He is perhaps the most consistent driver in this final stretch.

On the other hand, Ryan Blaney is just behind Hamlin in the standings and in his last five races has had inconsistent results. In Texas and Talladega, he placed 4th and 2nd, respectively, but in Charlotte, Las Vegas and Homestead he placed 26th, 28th and 27th. He may not be able to qualify for the final round, but he will try to get as high as he can to finish the championship in the best way possible.

William Byron has surprised lately with one top 5, three top 10 and four top 20 finishes in the playoffs. His most recent result at the Dixie Vodka 400 was a 12th place finish. This gives him enough confidence to keep his spot for the finals, as he is in fourth place, and prevent Denny Hamlin from overtaking him.

Joey Logano is the current leader of the drivers’ standings and will be looking to keep it that way to win the championship. Ross Chastain, who follows him, is 5 points behind, which increases the nerves and demand for this race. He needs a good finish to stay in the lead and will surely go all out to be crowned champion.

Lastly, we have Martin Truex Jr. This driver did not qualify for the playoffs, but has remained ultra-competitive. In his last five races, he has bettered his results considerably, going from 31st to 6th place from Texas to Homestead. For this reason, he has a good chance of taking first place.

All things considered, the driver with the best odds of emerging victorious in this edition of the 2022 NASCAR Cup Series Xfinity 500 is Denny Hamlin. This is a driver who will be fighting to qualify for the finals and who has been the most consistent since the start of the playoffs. 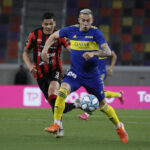 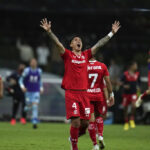