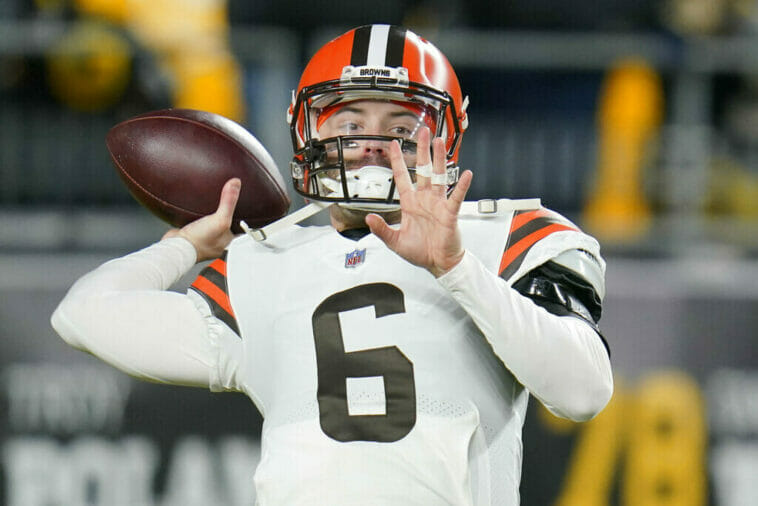 FILE - Cleveland Browns' Baker Mayfield warms up before an NFL football game against the Green Bay Packers Saturday, Dec. 25, 2021, in Green Bay, Wis. Baker Mayfield feels the Cleveland Browns lied to him about their off-season plans, which resulted in them trading for Deshaun Watson. Speaking on a podcast, Mayfield, whose tumultuous four-year run as Cleveland's quarterback essentially ended when the team acquired Watson in a stunning deal last month with the Houston Texans, said the team was not up front with him.(AP Photo/Aaron Gash, File)
TwitterFacebookLinkedInRedditWhatsApp

According to the Cleveland press, the Carolina Panthers are one of the teams interested in signing quarterback Baker Mayfield.

A lot has happened this NFL offseason, including the arrival of quarterback Deshaun Watson to the Cleveland Browns from the Houston Texans. Baker Mayfield, who had been the Browns’ starting quarterback until last season, was not pleased with the move.

Before Watson’s arrival was announced, Baker Mayfield had released a farewell message on his social networks, showing his dissatisfaction as regards the rumors. Once everything became official, the player commented that he felt a lack of respect from the Browns towards him.

At first there was talk of a trade between the Texans and Browns for Watson and Mayfield, but that did not happen, so now he is looking for a new destination. As reported by Mark Kay Cabot of Cleveland.com, there is strong interest from the Panthers toward Mayfield. However, there is also talk that Mayfield could be coming to the Seattle Seahawks.

The Panthers find themselves in need of reinforcement at the quarterback position and Mayfield appears to be a good fit. Recently, Carolina franchise general manager Scott Fitterer said Sam Darnold is under consideration to be the starting quarterback, but also acknowledged that he could select a quarterback early in the 2022 NFL Draft.

“But we need a quarterback, and at some point you have to try, especially within the top 10.” he said last month.

Baker Mayfield was drafted by the Browns in the 2018 NFL Draft with the first overall selection. During his stint in Cleveland, he was instrumental in the team’s comeback to winning ways after a 19-game losing streak. He was also instrumental in getting the Browns back to the playoffs in 2020, having last done it in 2002.

In his first season in 2018, he threw for 27 touchdowns in 13 games as the starting quarterback, breaking the record held by Peyton Manning and Russell Wilson in their rookie seasons in the NFL.

Mayfield is in his final year of his contract with the Browns, as they picked up a fifth-year option last year. During his four seasons, he has thrown for 92 touchdowns, 56 interceptions and has a career record of 29-30. 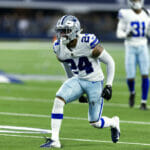 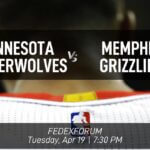