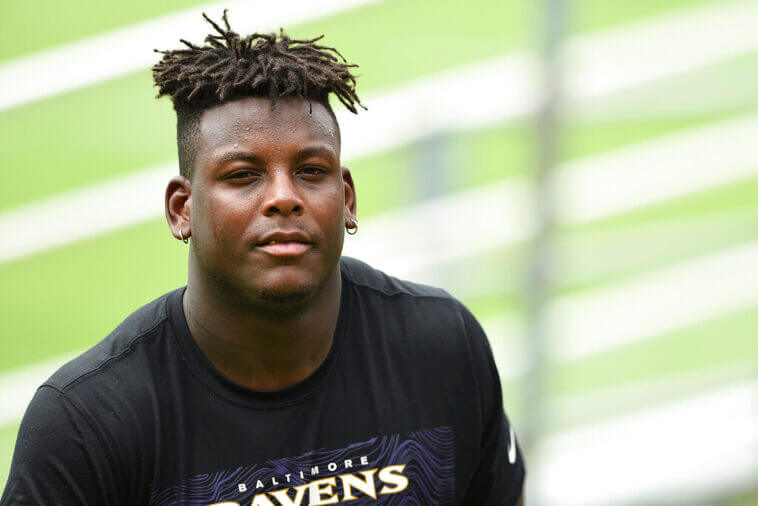 According to initial police reports there is still no official cause of death, and it was noted that there was no indication of trauma or any attack against him.

The police added that by the time they arrived at Ferguson’s home, the 26-year-old was no longer breathing as he was being attended to by medical personnel on the scene.

According to Baltimore Sun reporter Jonas Shaffer, Baltimore police spokeswoman Niki Fennoy confessed that Jaylon Ferguson never regained consciousness and was pronounced dead at the scene by medics who arrived at his home.

The Baltimore organization also mourned the passing of their player through a heartfelt press release.

We are profoundly saddened by the tragic passing of Jaylon Ferguson. He was a kind, respectful young man with a big smile and infectious personality. We express our heartfelt condolences to Jaylon’s family and friends as we mourn a life lost much too soon.

Ravens statement on the passing of Jaylon Ferguson

Condolences also came from his agent Safarrah Lawson, who released a statement according to ESPN’s Jeremy Fowler.

It’s with great sadness that we announce the passing of Baltimore Ravens LB Jaylon Ferguson. He was a wonderful young man full of love and life. He will be remembered not just as a football player, but as a great father, son, brother and friend. The family asks for your prayers and privacy during this trying time.

Jaylon Ferguson was selected in the third round of the 2019 NFL Draft out of Louisiana Tech University.

Since his debut with the Ravens that season, Ferguson played 38 games, 10 of them as a starter. In his rookie season he racked up 31 tackles with 2.5 catches, while over his career with Baltimore he finished with 67 tackles, 4.5 sacks and two forced fumbles. 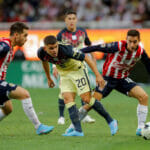 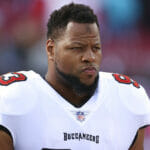