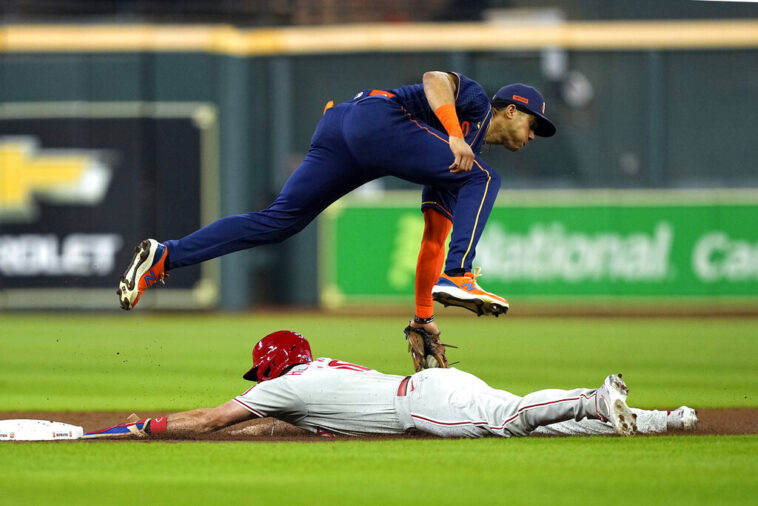 The 2022 MLB World Series between Philadelphia Phillies vs Houston Astros starts next Friday, October 28th at the Astros’ home and here at JefeBet we bring you the picks of the leading experts in the field, who are part of the largest and most specialized chains in the sports industry.

While Houston, a favorite in all bets, is seeking the second World Series ring in its history after clinching its first in 2017 and losing two finals in the last four seasons, the surprising Philadelphia team, which advanced to the postseason as the third wild card in the National League, is seeking its third title and first since 2008.

Without further ado, here are the experts’ predictions and picks for the 2022 MLB World Series.

Notes about the Experts’ Analysis 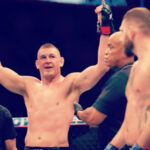