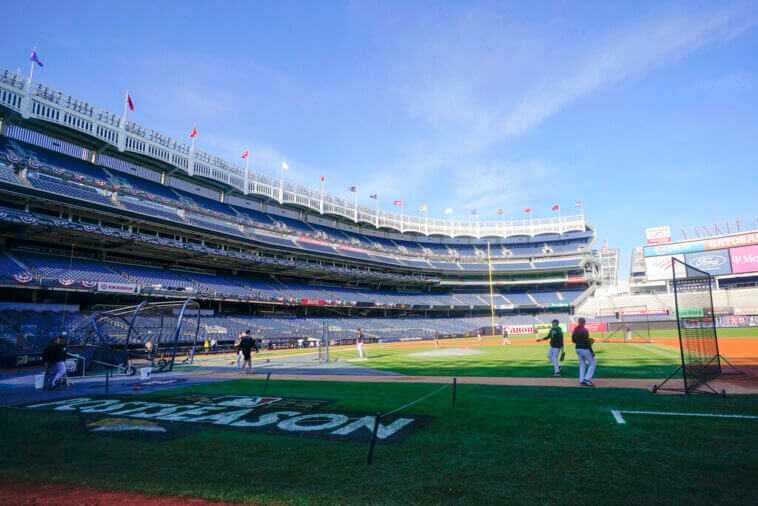 Divisional series action in the American League in this 2022 MLB postseason continues as the team that will represent the young circuit in the next World Series continues to be determined. This Guardians vs Yankees game could be crucial in the attempt of both franchises to be the ones to play the Fall Classic.

At JefeBet we bring you all the information you need for your bets on Game 2 of this Cleveland Guardians vs New York Yankees series,

The Cleveland Guardians have struggled to score runs this postseason, advancing despite scoring only three runs in their wild card series against Tampa Bay. Their performance in Game 1 of this series against the Yankees was no exception to the rule, as the team barely managed to score one run thanks to Steven Kwan’s homerun. However, they finished the game with more hits than their opponent, and that is a good sign.

This time they will send Shane Bieber to the mound, who has already seen action in the postseason after pitching against the Rays in a 7.2 inning performance during which he allowed just 1 run and had 3 hits. In this way, Cleveland will be hoping for a similar performance from him to help them win without needing to score much.

The Bronx Bombers lived up to their nickname in Game 1 of this series because, although they didn’t pose a constant danger, the Yankees needed only a solo home run from Harrison Bader and a two-run homer from Anthony Rizzo to take the lead after the third inning, a lead they did not relinquish until the last out.

The team will have to be just as efficient again as they face a very high level pitching staff. In this way, they’ll be confident that Néstor Cortés, who was one of their best arms during the season and who is the assigned starter for this game, can shut out the opponent’s offense, as he did in his last two appearances against Boston and Baltimore, in which he pitched a combined total of 13.1 innings and allowed just 2 hits and no runs.

Given that the Guardians have frightening pitching but a rather disappointing offense, and the Yankees were not the same powerhouse in the second half of the regular season, another low-scoring encounter will surely be what we will see on Friday. In this game, the home runs could prove to be decisive in the scoreboard.

Because of this, Shane Bieber being the starter will be good news for Cleveland, as the California native hasn’t allowed more than one homerun in his last six starts, which could keep the Guardians in the game.

Cortés has already faced the visiting team at Bronx Stadium in 2022, allowing 1 hit and 2 runs in a 4-5 Yankees win. Just like that time, we think any New York win could be by a short margin, and, we also don’t rule out Bieber leading the Guardians to a win to tie the series. 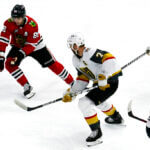 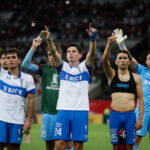