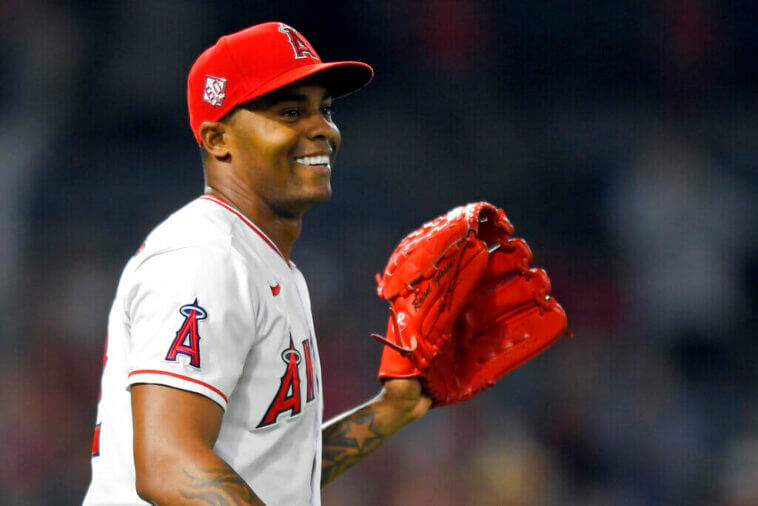 The roles within major league bullpens have become increasingly diverse over the years, but the closer’s role remains fully established in each of them. As the guy in charge of ending any hope for the opposing team’s offense, this is one of the most important positions on a franchise’s pitching staff.

We present in this list the 5 best closers in the young circuit and their projections for the 2022 MLB campaign.

In 2021, at age 33, he had his worst campaign in the last five years: 3.36 ERA, 1.31 WHIP, 6-4 record, 98 strikeouts and 30 saves in 61 appearances. Very solid numbers speak very well of the veteran when we mention that it was not his best season at all, making clear his evident dominance in the majors.

Playing the 2022 season at 34 years of age, one of the aspects to improve for Chapman will be his home runs allowed, since last season he had the highest number of his career (9). Not only that, but durability is also in question, as we know his physique is not the same as it was ten years ago.

Coming to the American League franchise in 2019 as part of the trade that sent Corey Kluber to the Texas Rangers, he was suspended for doping for 80 games carried over the entire 2020 campaign.

The 24-year-old is one of the jewels in a very talented pitching staff in the Central Division organization and looks to remain in the closer’s role for the 2022 campaign with no problems.

The 32-year-old veteran also took over the closer’s role for the Astros in 2021, with a solid season that left him without a doubt among the best, most effective and toughest closers in the American League.

With a 2.25 ERA, 5-3 record, 26 saves, 0.96 WHIP and 81 strikeouts in 64 innings pitched, this performance also secured his second career All-Star Game selection. In 2022, Pressley’s importance will remain, as the Astros will rely on him more than ever as they have a bullpen that showed shortcomings during their postseason tenure.

A native of Isla de la Juventud in Cuba, Raisel started his career as a starter but found the best performance of his career by becoming one of the best closers in all the majors since 2016.

Having spent his entire career with the Cincinnati Reds, the right-hander was traded early in the 2021 campaign to the Angels, and the move to the American League did not affect his performance in the least: 7-5 record, 2.57 ERA, 34 saves, 103 strikeouts and WHIP of 0.92, numbers that culminated as one of the best seasons of his career.

After signing a four-year, $58 million pact to return to the Anaheim franchise, Iglesias is positioned to be among the candidates for American League Reliever of the Year.

After being named Reliever of the Year last campaign, Hendriks agreed to a three-year, $53 million deal with the White Sox to become their full-time closer, and his performance did not disappoint at all.

His 8-3 record, 2.54 ERA, 38 saves (highest in the American League), 0.73 WHIP and 113 strikeouts in 71 innings pitched earned him his second consecutive Reliever of the Year award and his second career All-Star Game selection.

After two dream campaigns for the 33-year-old Australian, it is expected that his performance will not backfire in 2022, where Chicago will be even more of a contender than last season and will need Hendriks’ experience and effectiveness if they are to go further in the postseason. 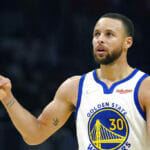 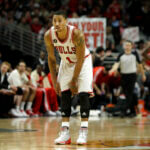