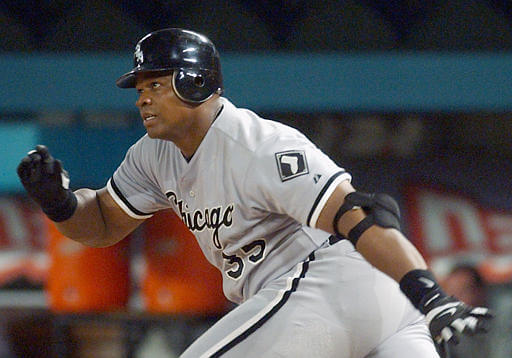 Since their founding in 1901, the White Sox have been one of the most traditional baseball teams in the United States. A great number of players have played for the team, and here are the five names that are considered to be the best players in the history of the Chicago team.

Of the 25 seasons he played in the Major Leagues, 12 of them were with the White Sox, a period in which he showed the great speed that characterized them by finishing three times as the leader in stolen bases in the circuit and which keeps him as the number one of the franchise with 381 steals.

Collins was not a power player, but he was a high-contact player so he finished his internship in Chicago with a .331 average, the second-best mark in the franchise behind Shoeless Joe Jackson’s .340 average.

From 1904 to 1916 he wore the franchise’s uniform and led four times in innings pitched, two of them exceeding 400. In 1908 he led the American League in wins with 40, but he also saved games, being first in the circuit on five occasions.

Twice he finished as the career leader in strikeouts, four times he faced more than 1,400 opponents, completed 250 career games and is the White Sox lifetime leader in ERA (1.81) and strikeouts (57). He was inducted into the Hall of Fame in 1946.

Lyons’ 21 seasons with the White Sox, which could have been 24 had he not spent three years in the draft, helped the starter remain the franchise’s all-time leader in games won with 260.

After turning 33 years old, Lyons dedicated himself to pitching just once a week, something that helped him finish with 356 complete games, the most for a White Sox pitcher. An example of this is that in this format he opened 69 games and finished 61, while in 1942, at the age of 41, he started 20 games, completed all 20 and finished as leader in effectiveness with 2.10.

Also Chicago’s all-time leader in innings pitched, with 4,161, he has his number 16 retired with the franchise and was inducted into the Hall of Fame in 1955. 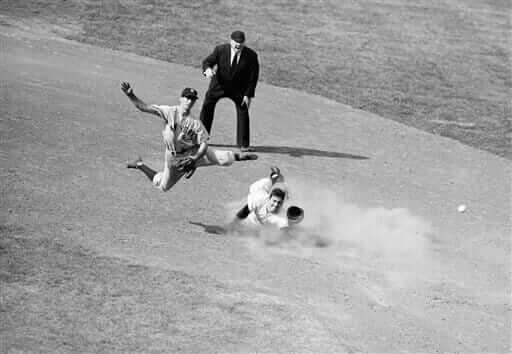 In a very close competition, Appling fell to second place on our list of the best players in White Sox history. Although, it certainly has more than enough merit to be number one.

Appling played all 22 of his major league seasons in a White Sox uniform, being one of the best shortstops in the franchise and the leader in WAR for a position player, according to baseball-reference, with 77.6.

He hit over .300 on 15 occasions with the White Tots, while he finished as the American batting leader on a couple of occasions. In addition, no one has played more times in a White Sox uniform than he has, having played 2,422 times, and he is also the franchise’s all-time leader in at-bats (8,856) and hits (2,749).

He was inducted into the Hall of Fame in 1964 and his number 4 is retired by the organization. 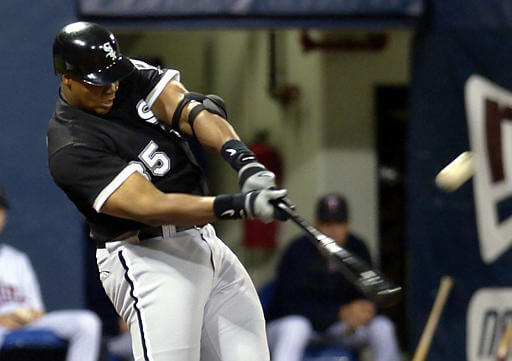 The best hitter in White Sox history occupies our top spot on the list of the best players in franchise history. Known as “The Big Hurt,” Thomas went on to win back-to-back American League MVP awards in 1993 and 1994.

For a power hitter, Thomas had the ability to bunt a lot and strike out little. Proof of this is that on 10 occasions he finished with at least 100 tickets a season (he was the leader four times) and only twice he struck out more than 100.

In 1997, the year he finished third in MVP voting, Thomas led the majors in batting at .347, while leading the American League in OBP and OPS four times.

His number 35 is retired by the White Sox and he was exalted to the Hall of Fame in 2014. 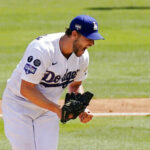 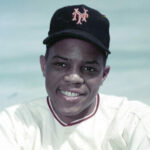