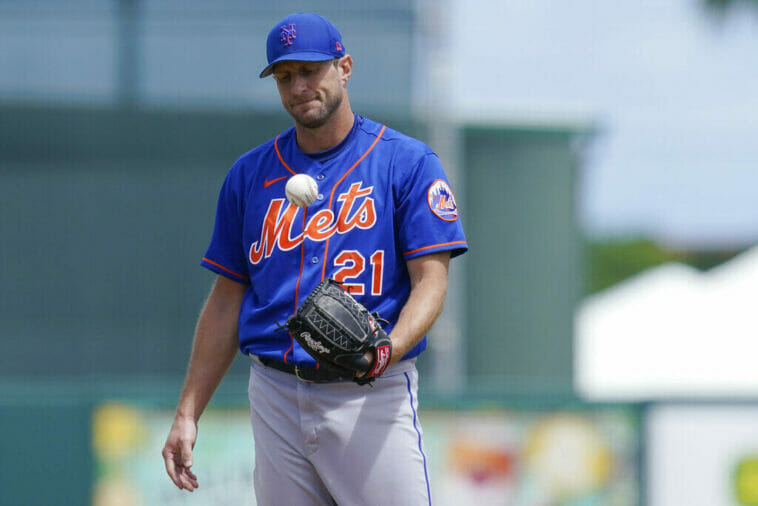 Only 17 pitchers reached the 200 strikeout mark in the major leagues last year, while over the past five years, we have had five different strikeout leaders, making it one of the most unpredictable competitions in all of MLB. Truly one of the most useful factors in getting the most sentences is durability, with eight of the last winners in the category also being among the top five pitchers with the most innings pitched.

In 2022 there are several candidates to take the fanning crown who are also favorites to win the Cy Young Award this season, and in this list we bring you the five starters that are most likely to strike out more players than the rest of their competition.

The current Cy Young of the American League and strikeout leader in all of MLB in 2021 (although he did it with the Toronto Blue Jays) will now pitch his games in Seattle, with a friendlier park than his former Canadian home, which gives him a slight advantage in terms of his chances. Unfortunately, we have seen a trend taking place lately of strikeout leaders not repeating themselves for nearly ten years, since Justin Verlander did it in four cosecutive campaigns, from 2009 to 2012.

Wheeler led the majors in 2021 with 213.1 innings, giving him the opportunity to rack up 247 strikeouts, just one strikeout away from the leader, Robbie Ray, to be crowned sentencing champion. This year the Phillies need him more than ever to reach the postseason, and a campaign with his numbers could happen and even be surpassed by the Philadelphia horse: 14-10 record, 2.78 ERA, 1.008 WHIP, 10.4 strikeouts per nine innings and three complete games. It will be crucial whether he can maintain his inflows as high as in the previous year.

The Mets’ newly acquired, and now highest paid in all of MLB player, also had an excellent 2021, posting a 15-4 record with a 2.46 ERA, 236 strikeouts, 0.86 WHIP (MLB-leading) and an average of 11.8 batters struck out per nine innings through 179.1 innings pitched while splitting time with the Washington Nationals and Los Angeles Dodgers.

Even at 37 years of age, Scherzer’ s talent seems to be far from exhausted and he will continue to be one of the most dominant starters in all of the major leagues,as well as a strong favorite to win as much as possible.

The most important thing Jacob deGrom must do to accomplish the goal is clearer than ever: he needs to stay healthy. It was his physicality which robbed him of the opportunity to have the most dominant season in history for a major league pitcher, posting numbers as a 1.08 ERA, 146 strikeouts in 92 innings, a WHIP of 0.55 and an average of 14.3 strikeouts per nine innings.

Recurring injuries to his elbow prevented the 33-year-old from winning not only the strikeout title in 2021, but also his third Cy Young Award, as well as other individual distinctions. So in 2022, as long as deGrom can pitch 160 innings, we are sure he will be at the top, competing for the title of most strikeouts in the campaign, and also for a third title as the best starter of the season.

The Yankees right-handed came incredibly close to capturing his first career Cy Young, ranking third in strikeouts with 243 (and in fewer innings than his two competitors) to go along with 16 wins, a 3.23 ERA, 1.05 WHIP and 12.1 strikeouts per nine innings for the Bronx ace in 181.1 episodes. 2022 looks to be the campaign for Cole in which he will finally take the title of the best pitcher of the campaign,

and doing so in one of the most difficult stadiums in all the major leagues, will add an even more special flavor to it if they can achieve the victory. Because of this, Gerrit Cole is the overwhelming favorite to dominate the timbers next season. 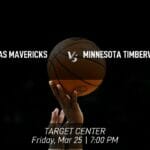 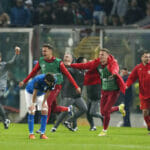