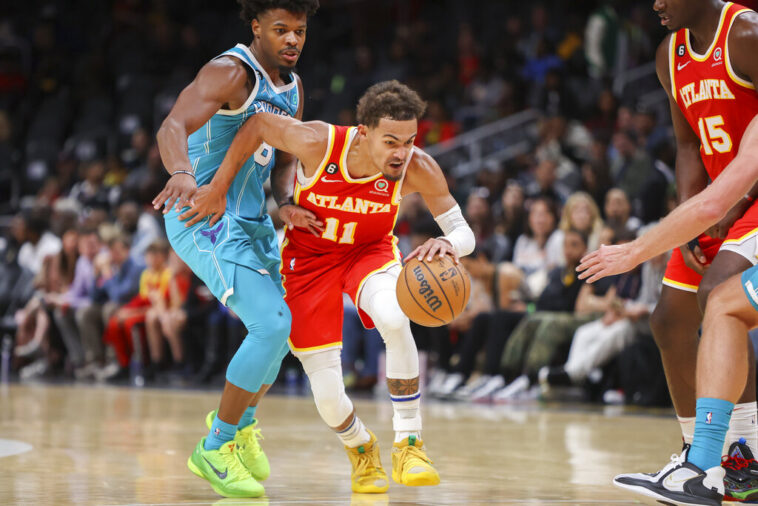 This Friday, December 16, the NBA will offer us many attractive games to enjoy, being this Hawks vs Hornets clash one of them. Two teams in urgent need of victories will be facing each other.

The Hawks enter here with a thirst for revenge after losing their first meeting of the campaign to the Hornets by a score of 126-109, and will surely be confident in achieving their goals considering that these teams have alternated wins in their five previous meetings.

We offer you the best preview for the Atlanta Hawks vs Charlotte Hornets game courtesy of JefeBet, where you can also enjoy the most accurate predictions and odds for the main event of the year, the Qatar 2022 World Cup.

The Hawks’ season is going from bad to worse, as they are not only unable to get their heads up, but they are increasingly struggling and have deficits in all areas. One of their main headaches is playing away from home, a condition in which they have a 5-9 record and with which they will have to deal with here.

The Hawks’ numbers have also worsened as the season has progressed, leaving an average of 113.1 points scored and 114.6 points allowed per game.This has also been due to the physical discomfort of Dejounte Murray, John Collins and Clint Capela, although the latter is already recovered, so some improvement is expected in the following days.

Things have not been much better for the Hornets, who have struggled since the start of the season and come here owning the worst record in the NBA after losing their previous game to the Detroit Pistons.

That loss also stretched to six games a poor losing streak for the Charlotte team, which has not even been able to get strong at home, a condition in which it registered a record of 4 wins and 9 losses. In the last five games of that negative streak, the Hornets have allowed 119 points or more.

The Hornets’ defense has been very weak throughout the campaign, allowing an average of 116.2 points allowed per game.It is worth mentioning that LaMelo Ball is back in action, but he has played very little this year, which has affected an offense that averages just 109.4 points scored per game.

The Atlanta Hawks have been an inconsistent team in recent weeks, but even without Murray they count on a good offense led by Trae Young and complemented by Capela who always contributes, so they probably won’t have much trouble being productive against a home defense that has been a disaster in recent days.

And while the Hornets are not very outstanding on offense either, the return of Ball will surely bring them to a new level, so we expect them to have a decent day in that aspect against a Hawks team that defensively leave much to be desired and showed it in their previous performance.

Both teams are a pandora’s box at the moment, but if anything can be taken for granted here it’s their poor defensive performance, so expect Young and Ball to lead their respective offenses, and we’ll have a high scoring game. 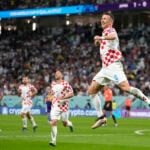 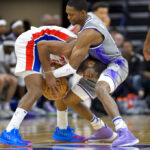