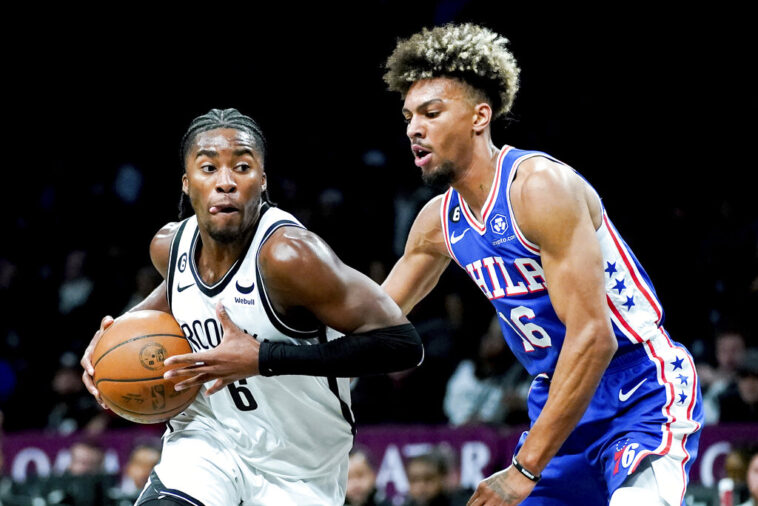 This Tuesday, November 22, the NBA will have a short four-game day, with the first and perhaps the most interesting of them being the Nets vs. 76ers, two teams in great need of a victory.

Things have not gone as expected for both teams, but despite injuries and some off-court problems, they have managed to keep competing and seem to be getting closer and closer to finding their best version, especially the Nets, who are going through their best moment of the season.

JefeBet offers you the best predictions for each NBA matchday, which includes our analysis and the best available odds in the market, so without further ado, here we bring you the preview for the Brooklyn Nets vs Philadelphia 76ers game.

Things seem to be moving in a good direction for the Nets, who since the coaching change have been a revamped team, with Kevin Durant combining better with his teammates and even Ben Simmons showing signs of returning to being that stellar player he was on the 76ers. In addition, Kyrie Irving will be returning after solving personal problems.

Irving’s return could be the missing piece for New York’s offense to finally show the level that was expected from them, given that they are averaging just 111.6 points scored per game.

Already in their previous game they gave a warning of this possible improvement, by defeating the Memphis Grizzlies 115-127with Durant and Simmons scoring 26 and 22 points, respectively, and although they will be visitors this time, they are confident of getting a good result considering that they have won in their last two visits to this venue..

The absence of James Harden has clearly been sensitive for the 76ers, who have been able to record good results recently thanks to a Joel Embiid who is at a great level, but who have seen their offense become the third-worst in the league with an average of 108.6 points scored per game.

Therefore, they have had to rely primarily on their defense, which currently averages 106.6 points allowed per game (the third-lowest average in the NBA) and has limited their opponents to 31.7% shooting from long distance (the best in the league).

And while their strong defense managed to limit the Timberwolves to just 15 points in the final quarter last Sunday, it wasn’t enough to prevent a 112-109 loss in which Embiid finished with 32 points, 6 assists and 9 rebounds, while Shake Milton chipped in another 27 points.

This seems to be a good opportunity for the Nets to continue their upward moment, as while they will be facing one of the best defenses in the league, they have a Durant at a very good level, and now they can count on Simmons and Irving.

Also, although they are not the best defensively, they have been more solid in that aspect since Jacque Vaughn took charge of the team, and they could stay that way considering the offensive problems of a 76ers that depend too much on what Embiid can do.

Therefore, on this occasion we expect this to be an entertaining and close game from start to finish, but we are confident that the Nets’ renewed offense will be the one to make the difference and lead their team to another victory. 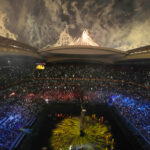 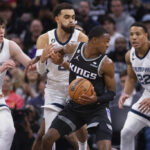