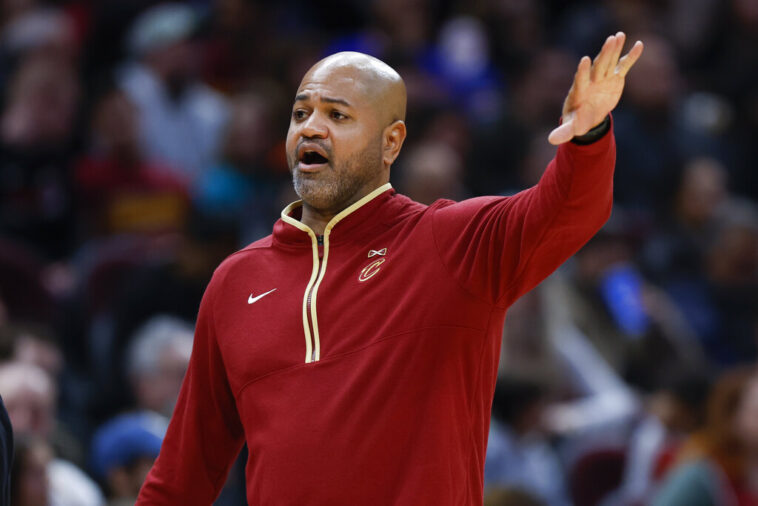 Cleveland Cavaliers head coach J.B. Bickerstaff argues a call during the second half of an NBA basketball game against the Miami Heat, Sunday, Nov. 20, 2022, in Cleveland. (AP Photo/Ron Schwane)
TwitterFacebookLinkedInRedditWhatsApp

This Sunday, the best basketball league in the world gives us a wide range of games to enjoy. Undoubtedly, one of the most appealing ones being this Cavaliers vs Knicks, a game between two teams that are still trying to find stability in this campaign.

The Cavaliers took the lead in this particular series by winning their first meeting of the season against the Knicks 121-108. They arrive to this new game with four wins in a row against their New York rivals.

Here, at JefeBet , we present our analysis and prediction for thisCleveland Cavaliers vs New York Knicks game, but we also invite you to take a look at many more predictions for each of the NBA games.

Predictions, Odds, and Betting Preview for the Cavaliers vs Knicks NBA Regular Season Game on December 4, 2022

Although the Celtics have stood out a bit more than the rest of the teams so far this campaign, the Cavaliers have been screaming at the top of their lungs in order not to be forgotten. They achieved two consecutive wins and took advantage of Boston’s unexpected loss on Friday to move closer to being three games away from first place in the Eastern Conference.

The Cavaliers followed up their good win over the 76ers on Wednesday with another easy win over the Orlando Magic 96-107 on Friday, thanks to another outstanding performance from a Donovan Mitchell who finished with 34 total points.

Despite achieving that win, the Cavaliers have now to prove that they can also maintain such performance away from home, where they have recorded seven of their current eight losses, and where they have been noticeably weaker in offense.

On the other side of the court, there will be a Knicks team that has been improving this campaign, and that also needs to start stabilizing itself if it really wants to strive for serious things. However, they come here with two consecutive losses over their shoulders after falling yesterday to the Dallas Mavericks at home, 121-100, with Julius Randle being their top scorer once again with 24 points.

Despite that previous performance, the Knicks have managed to be really effective on offense this campaign, ranking ninth best in the league with an average of 115.2 points scored per game, but they have been terrible on defense, allowing 116.2 points per game, the seventh worst figure in the league.

The Cavaliers have recently become the best team defensively in the league with an average of 105.6 points allowed per game, and now, they will have an opportunity to take that performance on the road and improve their record as visitors, given that they will be facing an inconsistent opponent like the Knicks, who has also played a game on the previous day.

On their part, the Knicks could pose a good challenge to the visiting offense, but the same cannot be said about a defense that continues to be among the worst in the league, and that has not been able to show security even at home, where the team has a 4-6 record.

Since the Knicks arrive to this game without rest, we expect the Cavaliers to set the pace for this game, taking advantage of their opponent’s fatigue to suffocate them from the start with their great defensive performance and achieve a victory. 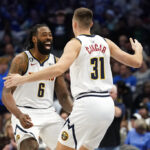 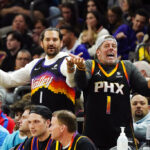