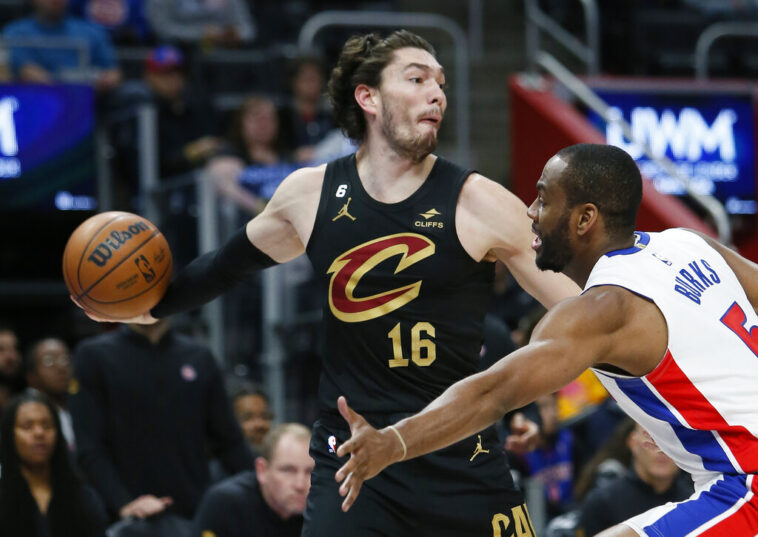 The Cavaliers vs Spurs game may not be on the radar of games to watch this Monday, December 12 because of the disparity that there is between the two franchises. While Cleveland is enjoying its success among the best in the Eastern Conference, San Antonio is having a campaign to forget.

At the beginning of the season, the Spurs may have been expected to do better, but they have gradually exhausted their hopes, as they are one of the teams that has lost the most amount of games in the Western Conference. Meanwhile, the Cavaliers are doing everything they can to get into the postseason, and they are exceeding expectations.

Before the Cleveland Cavaliers vs.San Antonio Spurs you can check out the details in JefeBet’s preview, with team analysis, betting odds, predictions and more.

Predictions, Odds, and Betting Preview for the Cavaliers vs Spurs NBA Regular Season Game on December 12, 2022

The Cleveland Cavaliers are in the top tier of the Eastern Conference, but they don’t look as solid as the Boston Celtics and the Milwaukee Bucks. However, they could be securing a postseason berth.

They opened the season with a loss to the Toronto Raptors, but then they managed to bounce back up with an eight-games winning streak – their longest of the 2022/23 season. They arrive to this game with a 17-10 record in 27 games, after a 110-102 win over the Oklahoma Thunder. It is currently in second place in the Central Division, havng the second most wins.

At the beginning of the season, San Antonio Spurs was considered as one of the teams that could be able to give surprises this season, and yes, they have, but in a negative way. The team has not been able to get back on its path and is one of the worst in the Western Conference with the most defeats up to this point.

It has played 26 games and lost 18 of them. Despite that, it now has two consecutive victories after defeating the Houston Rockets by a score of 118-109, and the Miami Heat by 115-111 in its most recent performance. Those wins could be an incentive after losing 11 consecutive games.

In sports anything can happen, but the numbers of both teams speak for themselves and reveal that Cleveland has been much better so far and after almost two months into the season. They have a winning percentage of 63%, while San Antonio has just 30.8%. 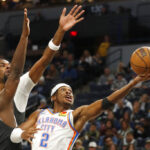 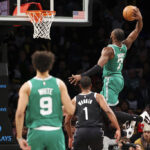