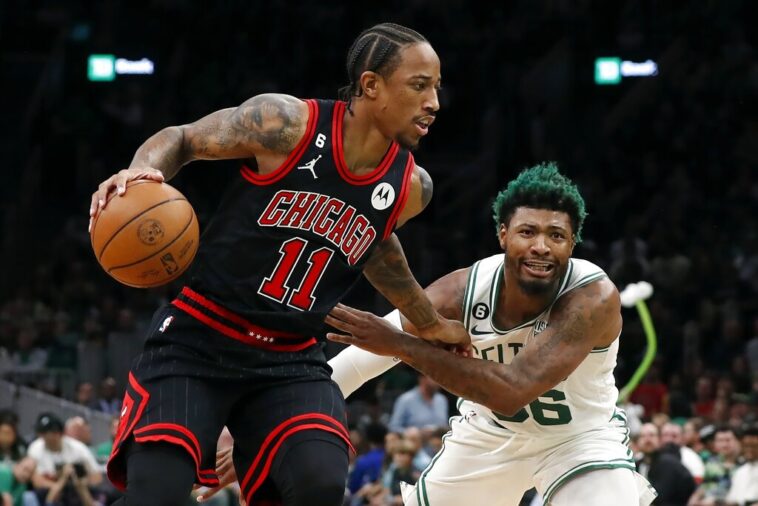 The NBA action continues on Monday with one of the fiercest rivalries in the Eastern Conference, the Celtics vs Bulls will meet for the third time this campaign.

Boston remained at the top of the Conference standings, achieving its ninth win in a row on Friday night after beating the Pelicans 117-109. Meanwhile, Chicago continues going down, losing for the fourth time in a row, falling 107-108 against the Magic.

Without further ado, at JefeBet we bring you the best preview of the Celtics vs Bulls game.

Predictions, Odds, and Betting Preview for the Celtics vs Bulls NBA Regular Season Game on November 21, 2022

The campaign has just begun, but the Celtics seem to want to waste no time in proving that this year they want to win the title that had slipped through their fingers last year against the Warriors.

To achieve their goals, they have deployed one of the most feared offenses in the entire league, being second in average points per game with 120.3 , and scoring more than 120 points in six of their last consecutive victories.

In their most recent game on Friday night against the Pelicans, the Celtics shot 48.2% from the field and 43.5% from long distance, while all five starters reached double digits in points, including a double-double from Jaylen Brown and Jayson Tatum.

On the defensive side, Boston has not been as solid as it had been last season, which was the key to win the Eastern Conference. However, the 113.0 points allowed per commitment have been more than enough to support the powerful offense.

The Bulls are going through a very difficult moment, and the game against the Celtics seems to be the one they need to overcome this bad times and get bak on track for the campaign.

On Friday night, the Chicago team lost its sixth game of the last seven it has played. At home, it now has a negative record, losing for the third consecutive time.

One of the Bulls’ problems in recent games has been their defense, which has allowed the third highest percentage in long distance shooting at 38.6% and the sixth highest in field goal shooting at 47.8% .

To that, we can add that in the last seven games their offense has only surpassed 115 points on one occasion, while their opponents have done it four times.

This Celtics vs Bulls game will be the third time the two teams meet each other in this NBA season, they have one win each, at home, which is good news for a Chicago team that has the talent to do much better on the court.

In addition, in those first two clashes between each other, the Bulls managed to cover their spread, while the Celtics have a 1-6 record playing against the spread in the last seven meetings against Chicago. 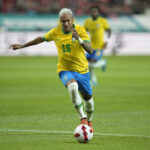 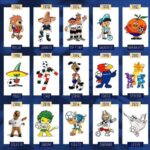