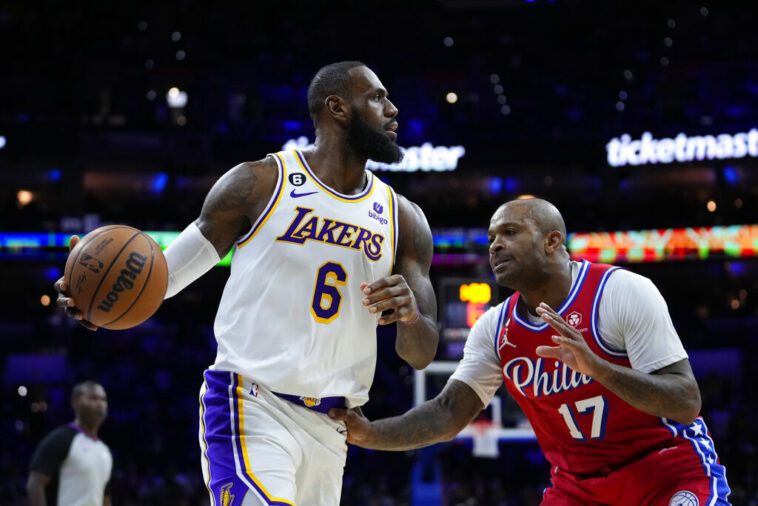 This Tuesday, an NBA classic will take place. Magic vs Bird, finalizes a beautiful era in American basketball. Celtics vs Lakers will always be a very attractive game and this time is no exception. In this game, the best team in the NBA will play against a team that is bouncing back up. Seeing LeBron approaching Kareen Abdul Jabaar’s record is pure history, but leaving romanticism aside, let’s analyze this game in which a little more than pride is at stake.

At JefeBet we are prepared to provide you with the best NBA sports betting information and predictions, so here is our prediction for this Boston Celtics vs Los Angeles Lakers game.

Predictions, Odds, and Betting Preview for the Celtics vs Lakers NBA Regular Season Game on December 13, 2022

What can be said about the NBA’s top title contender? They come into this game a bit hurt, having suffered a painful loss to Golden State in a rematch of last year’s Final Four, losing 123-107, which put a winning streak on a halt, and which also took off a little bit of that invincibility aura they had away from them.

Jaylen Brown is the leader of this destructive offense. In recent games, he has been scoring 26.8 points per game. He’s not the Celtics’ leading scorer, but he’s been the most effective lately. He is highly connected with the game.

There are not many teams that can defeat them, and they are very good playing away from home. They have a record of 10-4 playing away from Boston. The Celtics have been on tour for 4 away games and have won three, making them a threat wherever they go.

The Lakers were gradually raising their level, but after three consecutive defeats, doubts returned. They cannot keep their level up despite the individual quality of their players. The team is slowly finding its footing, but it is not enough.

Anthony Davis is playing spectacularly. The game they played against Philadelphia, which they lost 133-122, he scored 31 points and pulled down 12 boards, but his return to a high level performance has not been enough for the Lakers to win.

Russell Westbrook has also been playing outstandingly. In the game against Philadelphia, he dished out 11 assists and has been an excellent sixth man for some time now. LeBron James is still not at his best level and that is affecting the Lakers’ aspirations, a team who urgently needs to get back to its winning ways.

This game is not only for statistics as it is played with a lot of pride. They both know it, and it’s a game not to be missed. For this reason, the games is playeed differently. Rationally speaking, given the current situation of both teams, we believe that Boston will come out on top.

They have a stronger team and Los Angeles is just now finding itself. This loss will be painful for the Lakers who will extend their losing streak, and Boston will remain the best team in the NBA right now. 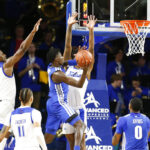 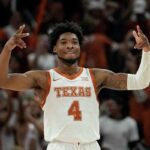