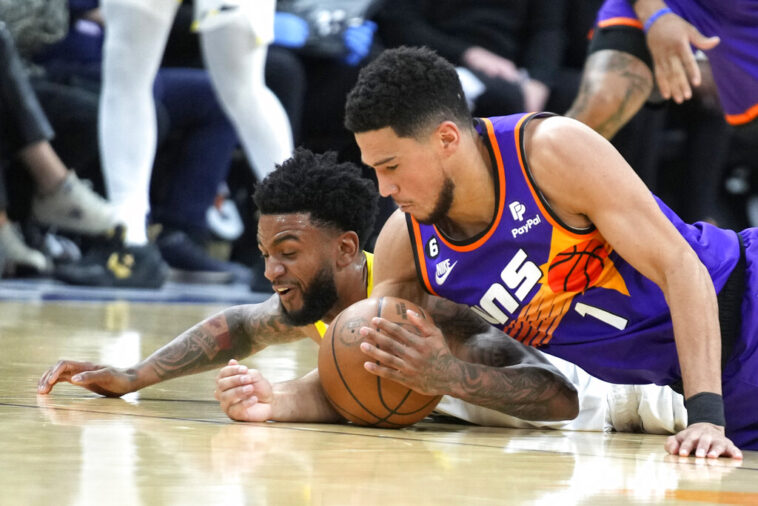 The Bulls vs Suns promises to be a tough game for Chicago fans. As for the Chicago Bulls, they are not what they used to be, not for a while at least. They used to be exciting at the beginning, but did not seem to be able to respond accordingly since then. For their part, the Phoenix Suns are one of the best teams in the league. What was once an NBA Finals a few decades ago is now a game with a clear favorite.

At JefeBet, we bring you the best NBA analysis and predictions. We work without stop to give you an insight and let you know about the best sports betting content, so here we bring you our Chicago Bulls vs Phoenix Suns betting preview.

They started with a big win against the Miami Heat, but fell into a tailspin due to the inconsistency that has characterized Chicago for the past few years. They had 4 losses in the middle of November, but have shown some improvement at the end of the same month.

They managed to pull out a victory over the powerful Celtics with DeMar DeRozan showing a great level. In that game, where they won 121-107 against Boston, he scored 28 points, thus linking consecutive games as the team’s leader in points and assists. He is taking his role as a superstar very seriously.

The Bulls have a tough road trip ahead: they have to play against the Jazz, the Suns, the Warriors, and against the Kings. The idea is to get good results so as not to suffer and continue to fall to the bottom of the table. As a visitor, Chicago is not one of the bests: it struggles mightily with a 3-6 road record, but if DeRozan continues to play well, there is still some light at the end of the tunnel.

The Suns bring a winning inertia. They have won 4 games in a row and have only lost 4 of the last 10 games played. They seem to be playing better every day. They are aiming for the championship, and only the Celtics could stop them so far, if we go by records alone.

DeAndre Ayton is in beast mode. Against Detroit, where they won 108-102, he scored 28 points and pulled down 12 boards; and, against the Jazz, who continue to be a very serious team, he posted 29 points and 21 rebounds. That’s right. He posted 21 rebounds! Whatever you dropped, he picked it up without a problem. Amazing.

At home, they are basically invincible: they have only lost one game against Portland on November 5th. They were not so far from winning it with a score against 108-106 and Devin Booker performance was insane. Phoenix is perhaps the most serious team in the NBA today.

Unfortunately for the Bulls, it looks complicated for them to defeat the Suns in Phoenix. DeRozan will surely have a good game, but DeAndre Ayton is on another level. The locals will have no problem defeating those from Chicago, who will have to wait their turn.

The Bulls will have a very complicated tour, if they want to aspire to achieving something interesting, they have to prove that they can fight against strong teams. The Suns are an opponent that will demand a lot from them, and it will surely be a good game to watch. 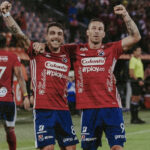 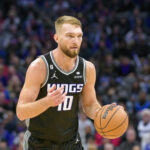