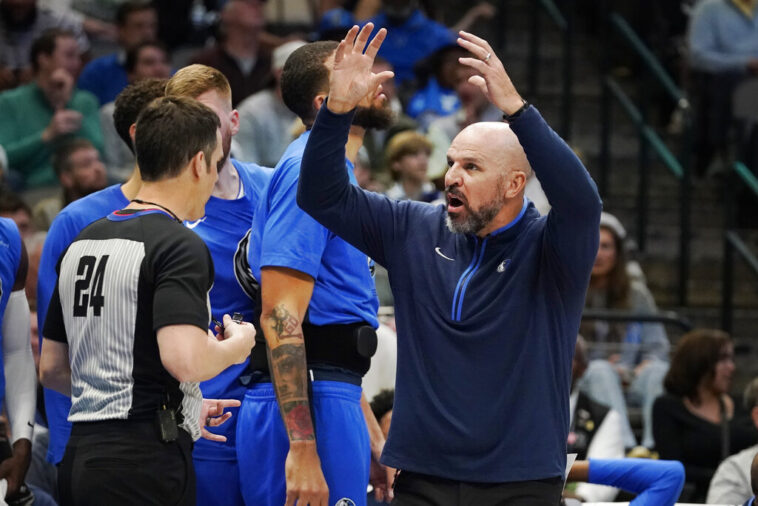 This Wednesday, December 14, the NBA brings us another passionate day of games that promise to give us a lot of excitement and entertainment. Especially, this Cavaliers vs Mavericks duel, two of the teams called to be protagonists in this season 2022-23.

The Cavaliers arrive here trying to find stability after a couple of shaky weeks. However, they do not have an easy matchup ahead of them as they have struggled away from home and will visit the Mavericks, a team they have defeated in only one of their last eight games between them.

The best preview for the Cleveland Cavaliers vs Dallas Mavericks match can be found at JefeBet, where you can also enjoy the predictions and the best betting odds for this match.

Predictions, Odds, and Betting Preview for the Cavaliers vs Mavericks NBA Regular Season Game on December 14, 2022

Despite the inconsistent track they’ve been through lately, the Cavaliers have managed to stay at the top of the Eastern Conference, occupying third place in the standings, 4.5 games behind the Boston Celtics.

The Cavaliers owe their success mainly to their great defense, which is the best in the NBA with an average of 104.8 points allowed per game.Plus, they have a home performance that has seen them lose in only 2 of 14 games played. However, they still need to improve a lot away from home, where they have a 5-9 record.

Their most recent result was a home loss to the San Antonio Spurs by 111-112. They lost despite having a good final outburst and winning the last quarter by a difference of 13 points, and Donovan Mitchell was the best of the team once again with 28 points.

Just like their opponent, the Mavericks have been a very solid team on defense, being the fifth best in the NBA on that regard with an average of 110.0 points allowed per game. And they have also managed to become strong at home, where they have 11 wins and 4 losses so far..

However, their problems on the road have been much greater, and have prevented them from finishing in a better position in the Western Conference. They are in tenth place after having won only 3 of the 12 games they have played away from home this campaign.

The Mavericks arrive here with confidence after a 114-121 win over the Oklahoma City Thunder in their last outing, thanks to another great performance from a Luka Dončić who recorded 38 points, 11 rebounds and 8 assists, followed by a Spencer Dinwiddie who contributed 20 points and 10 assists.

The Dallas Mavericks have in Luka Dončić a powerful offensive weapon, since he is the offensive leader in the league with an average of 32.9 points scored per game, however that has not led them to be outstanding in that aspect this campaign, so they will surely have many problems against the Cavaliers who are the best in the league in terms of defense.

However, the Cavaliers’ problems away from home should not be overlooked, and the Mavericks are a very solid team at home, where they have also been much more effective defensively, averaging 104.5 points allowed per game, so they will present an interesting challenge for the visiting offense.

Undoubtedly, this will be a very close game from start to finish, and with both teams having defense as their main weapon, we hope that these will be the protagonists in this opportunity and leave us with a score with few points. 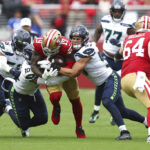 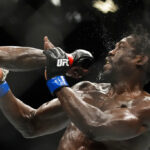