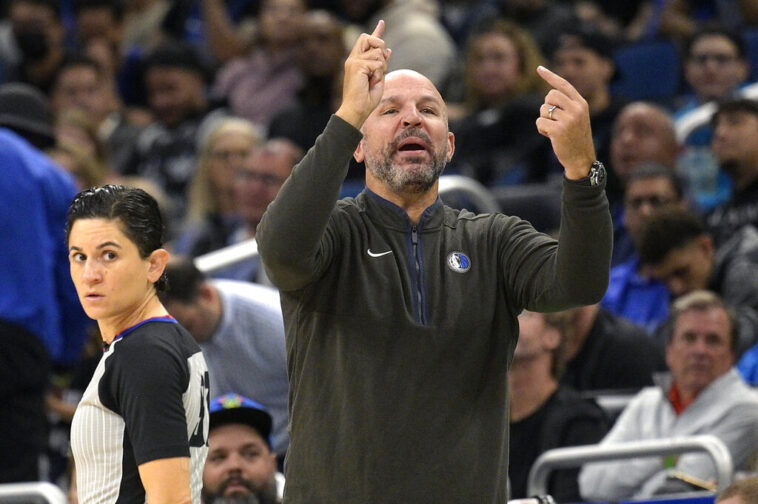 The long matchday of Wednesday, November 23 in the NBA will have as main protagonist the clash of Mavericks vs Celtics, two teams that will be fighting for great things in their respective conferences this season.

This game will offer an interesting duel between Luka Dončić and Jayson Tatum, two strong contenders for the MVP Award this season, both of whom have displayed a lot of talent in these first weeks of competition, although clearly the results have not been the same for each of them.

JefeBet brings you the best analysis of the different NBA games with their respective predictions, as well as the best sports betting content, so here we bring you our Dallas Mavericks vs Boston Celtics prediction.

The Mavericks have shown very good things in this first month of the season, led by Luka Dončić, who is at a spectacular level. However, this time they will be playing as visitors, a condition in which they have suffered a lot, winning just one of the six games they have played so far away from home.

Dončić’s great season currently has him averaging 33.5 points scored per game (the best in the league), in addition to 8.1 assists, 9.1 rebounds and 1.9 steals per game. However, the Mavericks’ offense averages just 109.1 points scored (the sixth-worst in the NBA), and it was that mediocre offense that prevented them from sealing their most recent game in their favor, which they lost 98-97 to the Denver Nuggets.

Despite those problems, the Mavericks have been able to survive thanks to a very good defense, which is the best in the league with 105.3 points allowed per game.They will need to fall back on that defense if they really want to have any hope of a fifth straight win over the Celtics.

For their part, the Celtics saw an impressive winning streak come to an end at nine games after surprisingly falling at their visit to the Chicago Bulls on Monday night by a score of 107-121, and in which, Jayson Tatum was the best player of the team with 28 points, 7 assists and 11 rebounds.

Despite that loss, the Celtics register the best record in the league and have an impressive record of just one loss in their first seven home games of the season, so they will be more than happy to return home after playing four of their last five games as visitors.

Not only Doncic has started this season with such a brilliant performance, but also has Jayson Tatum, who is averaging 30.2 points, 4.6 assists and 7.6 rebounds per game. He has been consistently supported by Jaylen Brown, who averages 25.2 points and 6.9 rebounds per game.

This will undoubtedly be an interesting game, but the Mavericks will not take it the same way, as their big problems playing as visitors and offensive dependence on Doncic suggest that this could be a long night for the visiting team.

And while the Mavericks are very strong defensively, this time they will have the great challenge of stopping one of the best offenses in the league, which does not depend entirely on one man, something that will obviously complicate their job.

Although his numbers are not as good as those of the Mavericks, the Celtics are a team that knows how to defend well when the situation calls for it. We therefore expect that, being the home team on this occasion and coming with the desire to return to winning ways, they will be able to display their best version and win. 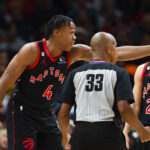 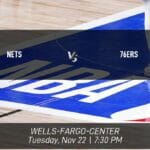