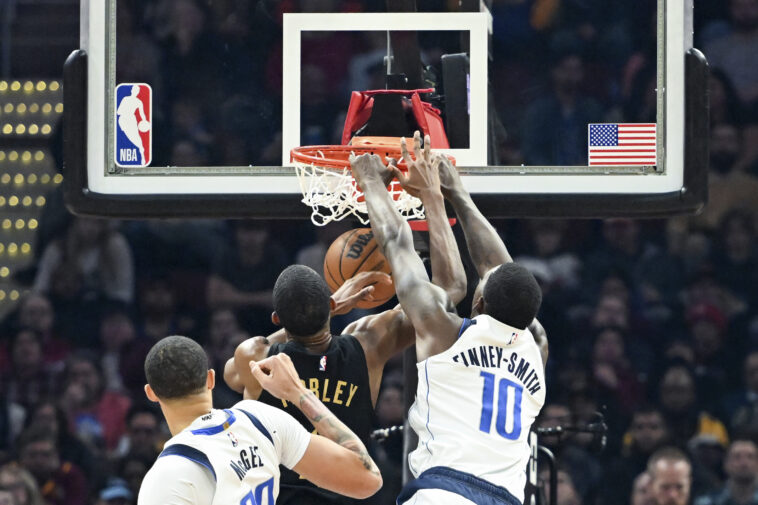 Mavericks vs Timberwolves will be a great NBA matchup to start the week. Both teams come in with the same record, but the Timberwolves dazzled on Sunday night against the Chicago Bulls.

At JefeBet you can find predictions, news, and odds for this Dallas Mavericks vs Minnesota Timberwolves as well as for many other NBA clashes. So we invite you to visit us, so you don’t miss the best American basketball predictions completely available in Spanish and in English.

The Dallas Mavericks have had a regular season and will be looking to turn towards the less negative side in this Mavericks vs Timberwolves. The team coached by Jason Kidd has a total of 15 wins and 15 losses this season. The squad also averages 111.3 points per game with a 39.1% shooting percentage from the field.

In their most recent matchup against the Cleveland Cavaliers, the team from Dallas fell by a score of 100-99. In this way, the Mavericks have two wins in their last five games. The big star of that game was the Cavaliers’ Jarrett Allen, who came up big in overtime.

For this new showdown, the Mavericks are expected to take the game with the help of Luka Dončić, one of their key players and the team’s leader in points this season.

The team from Minnesota comes into this Mavericks vs Timberwolves clash with 15 wins and 15 losses, in tenth place in the NBA’s Western Conference. Chris Finch’s team had a great victory in the last game against the Chicago Bulls 126-150, which went down very well as they were also coming off a win against the Oklahoma City Thunder.

During the game, Minnesota outshot its opponent from the field, and that ended up being key in the outcome. To get a win in this new game, the Timberwolves will have to take advantage of the skills of Anthony Edwards, who scored record-breaking 37 points against the Bulls, what naturally left their fans open-mouthed.

For this clash between Mavericks vs Timberwolves, we believe that it will be the locals who will take the victory. The Minnesota squad led by Finch has shown consistency in most games this season and, although their record is not the best, surely the game against the Timberwolves will be the opportunity to prove that what happened against the Bulls was not a fluke. 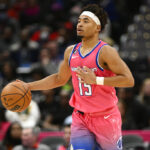 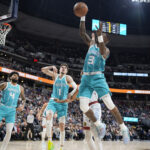