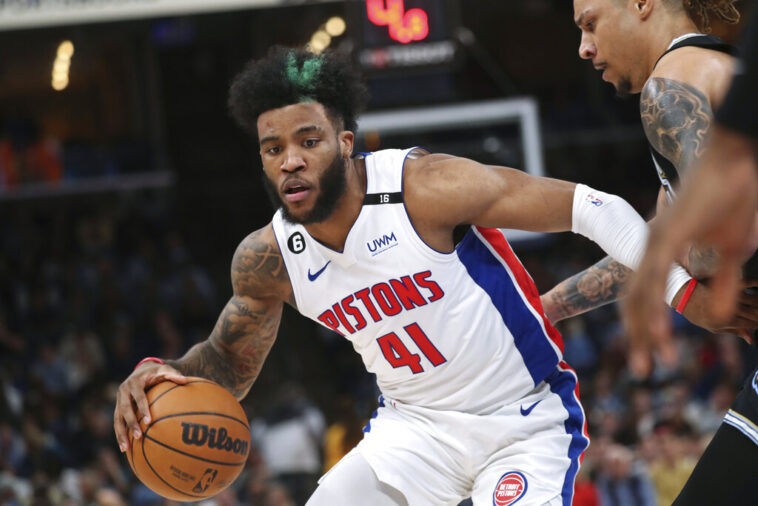 We are getting closer to the first two months of activity in the 2022-23 season of the NBA, and while we’ve seen teams that are unstoppable and emerging as serious contenders to win the ring, we’ve also seen stories that show just the opposite, with teams struggling to achieve positive results.

The Pistons vs Hornets matchup is precisely between two teams that have let down this season and are among the worst in the Eastern Conference. On this occasion, they will be competing for who will be the worst team in this conference this week.

Without further ado, we invite you to check our JefeBet preview for theDetroit Pistons vs Charlotte Hornets game, where you will be able to find out how both teams come into this game.

The Detroit Pistons have played 29 games in this 2022-23 season and are the worst team with 22 losses and only seven wins, which is equivalent to a winning percentage of just 24.1%. The team’s dismal performance is much more noticeable in the Central Division as there is a stark contrast to what the Milwaukee Bucks have done, who are the leaders in the area with the most wins.

The Pistons recorded two wins so far in December, against the Mavericks and Heat, but come into this game with three consecutive losses to the New Orleans Pelicans, Memphis Grizzlies and Los Angeles Lakers.

The Charlotte Hornets started the season with a 129-102 win over the San Antonio Spurs, and that started to get their fans excited. However, that was no guarantee of anything, as the team’s reality started to change as games went by. Little by little, the defeats started to become something habitual, and they began to fall to the last positions of the Eastern Conference.

They are now ranked #14 in the Conference with a 7-20 record, with the second most losses of the season. In addition, they are coming into this game with five consecutive losses, the most recent being a 131-113 defeat to the Philadelphia 76ers.

This is the first time these teams will meet this season, a season that has been a disaster for both. A win could be useful for either, but the scales are slightly on the side of the Hornets at home. 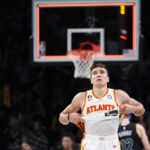 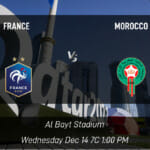