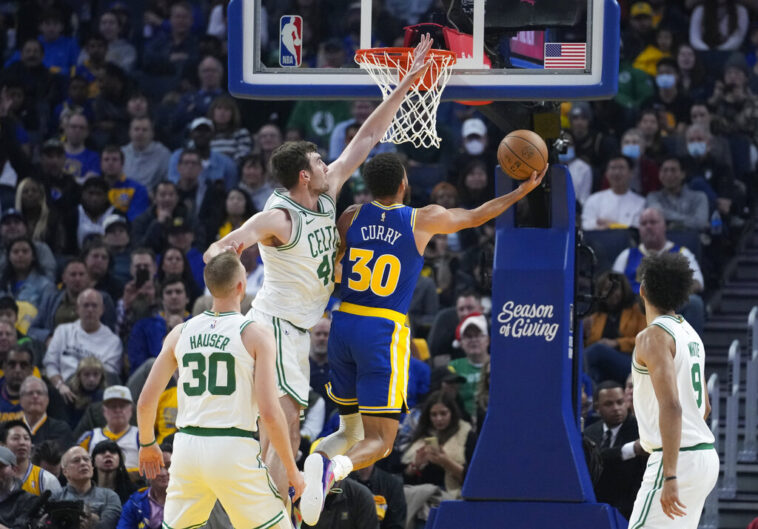 Warriors vs Pacers have recently faced each other, so this game will have a sense of revenge for the Golden State Warriors. What makes this game even more interesting is that both teams have a similar record, and a win would be perfect as they continue escalating in the standings.

At JefeBet, we are constantly working to provide you with the best NBA sports betting information and predictions. So here we leave you our prediction for this Golden State Warriors vs Indiana Pacers game.

The Pacers ended a Warriors winning streak, having won their last match between them by a score of 112-104 at Golden State. That game was pretty tight, until the last period, when the Pacers run them over.

The Warriors are coming off a 123-107 win over the powerful Boston Celtics with a great game from Klay Thompson who scored 34 points, a monstrous Kevon Looney under the backboard pulling down 15 rebounds and a crucial kind Stephen Curry, who dished out 7 assists. The champion seems to be back.

A win would be very important because it would put them very close to the Clippers. Yes, we know there’s a good chunk of the season to go, but the Warriors got off to a sluggish start and are trying to catch up with half the Western Conference

The Pacers beat the Warriors in their last game, but after that victory they have undergone a negative streak. They have won only one of the four clashes following their game against Golden State.

Buddy Hield has been playing at a high level and has led the offense, while Tyrese Halliburton has been distributing the ball. He has been giving up at least 6 for three games now, and in the 121-111 win over the Wizards he assisted on 11 occasions.

At home, they are strong as they have an 8-6 record so far, and just like the Warriors, they need to win because certain results would help them escalate in the standings and get very close to the Brooklyn Nets. The Eastern Conference is very disputed, one mistake and everything is lost.

It’s a close call, but for the moment we’re going to go for the champion. We believe that Golden State is going to take the victory and will take revenge for their last game.

Golden State comes into this game much better than their rivals, with Klay and Curry very connected. They will fight to defend their title, and for that they must reach the top of the Western Conference standings. They also beat Boston, in a rematch of the finals, and now it’s time to take revenge against the Pacers. 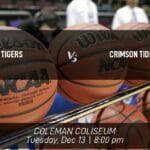 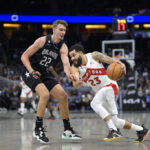