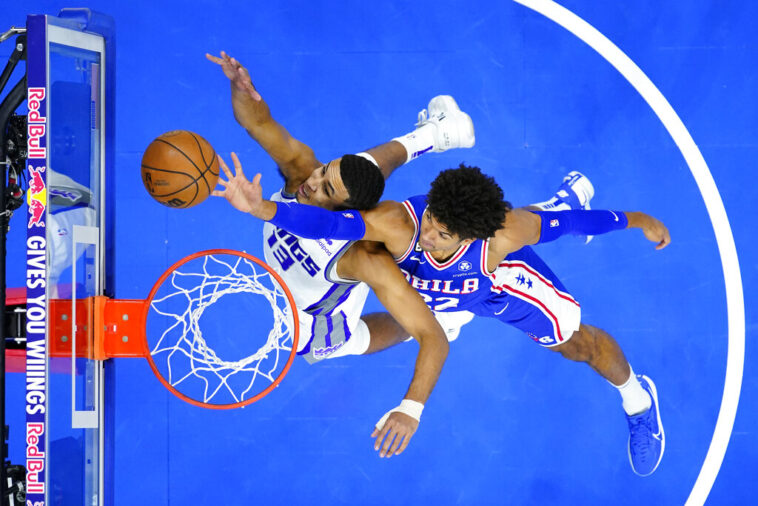 The champs were coming out and getting back on track, but have not been able to be consistent. Warriors vs 76ers is a good test why Philadelphia is a pretty serious team that threatens the East leaders and will obviously make demands on Curry and company.

At JefeBet we are constantly working to bring you the best NBA sports betting information and predictions, so here is our prediction for this Golden State Warriors vs Philadelphia 76ers game.

Golden State Warriors are struggling to become a consistent team, but they are no longer losing as many consecutive games. The problem for them is that after winning a couple of games, they are not able to maintain their level and start losing again. Although the Warriors have players at a good level, collectively they still have many flaws.

Stephen Curry, the leader of the team, has not scored more than 30 points since November 30 and the drop of his level is reflected in the Warriors results.

The other problem is that they are having a bad time playing as visitors, with a 2-12 record. When they leave California, they become another team. The last away win was against Minnesota on November 27 with a good game from Curry, who had a double-double with 25 points and 11 rebounds, so they desperately need him to get back on his feet.

Their streak is somewhat funny, as they win three and then lose. They currently already won three games and because of that many would think that a new loss is coming for them. The 76ers are not doing badly and need to win to put pressure on the Nets, who are slowly slipping away.

Joel Embiid is unstoppable, being the team’s leading scorer for seven games in a row, and has scored at least 39 points in four in a row. In the 131-112 win over Charlotte, he scored 53 points in what has been his best game of the season.

Honorable mention to James Harden, who is in charge of distributing the ball. He has three games with at least 12 assists. He is a passing machine, and all of them end up in the basket.

This game will be very even, so it is difficult to predict the winner, but the moment of each team’s players is decisive. The 76ers are having a good time with Embiid and Harden.

For this reason, we believe Philadelphia will win the game. The Warriors have a tough time visiting with Stephen Curry in the doldrums, and this game they will suffer. 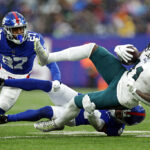 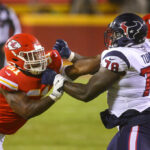