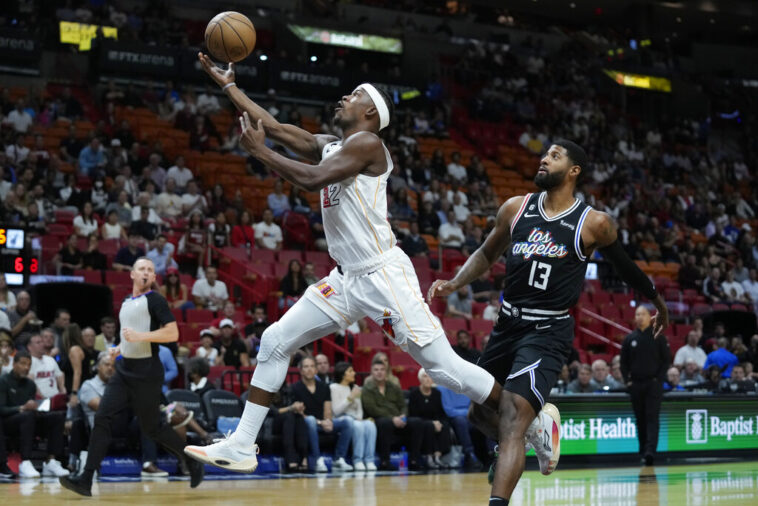 This will be a very even match, with fairly similar numbers and current performances. The statistics will be very helpful to us in this situation to decide who will win the Heat vs Thunder game, as every factor that can differentiate them is determining.

At JefeBet we provide you with the best NBA sports betting information and predictions, and today we bring you our prediction for this Miami Heat vs Oklahoma City Thunder game.

The Heat begin an interesting mini-tour of away games, and they need to win to keep their distance from the Raptors and Knicks, teams that are starting to slip dangerously in the Eastern Conference standings.

They have accumulated three defeats in their last games, and unfortunately they have suffered on the road, having only won three games playing in other teams’ stadiums. They are off in both directions as a group, and it’s been very difficult for them to maintain their level.

Bam Adebayo is the Heat’s most important player so far in the 2022-23 season: he averages 20.8 points and 9.2 rebounds per game. Another player who has raised his level and can come to Adebayo’s aid is Jimmy Butler who in the game against San Antonio, a 115-111 loss, had his best game of the season scoring 30 points. If both players are well, we would expect their 4-game tour to be productive.

The Thunder have recovered and are climbing up the standings, trying to catch up with the Lakers and Timberwolves in the Western Conference. They’ve won three of their previous five games, but they’ve also already dropped two straight, which makes the young and unreliable team unstable.

Shai Gilgeous-Alexanderhas been in good form and is taking a lot of responsibility on his back : he has scored at least 23 points in 4 consecutive games and against the Hawks, a game they won 121-114, he scored 35 points and dished out 5 assists.

They have a winning home record, but they have lost a decent amount of games, bringing the record to 6-5, meaning they are vulnerable. Their last home loss was on November 24 against the Nuggets 131-126. If they want to stay on track, they need to win at home.

As we mentioned, it will be a very even game. Miami might be able to surprise the Thunder, who aren’t as intimidating at home, for the time being and out of necessity. Meanwhile, Oklahoma’s weak defense will take a beating from Butler and Adebayo.

Miami can’t lose because their chances of making the playoffs are dwindling. For their part, the Thunder still have some breathing room and will have a 7-game home stand that may help them recover, but against the Heat, they may record a loss. 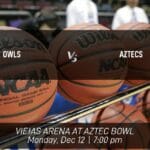 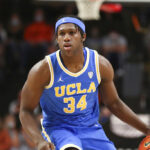