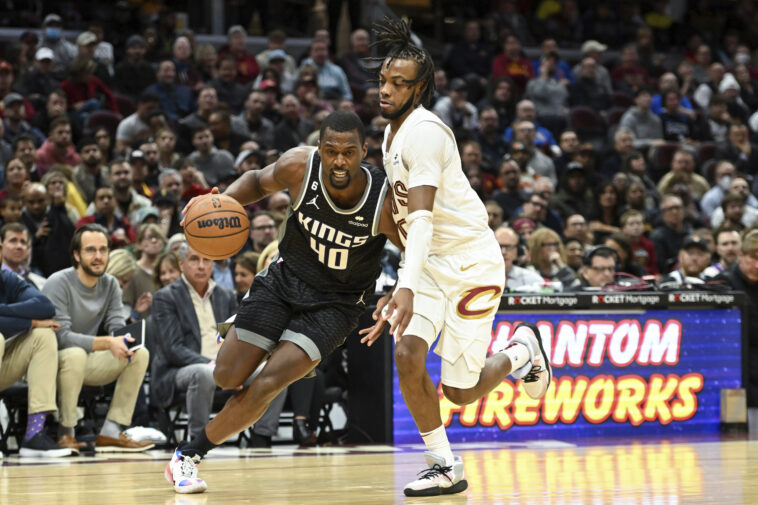 This week in the NBA, the Kings vs 76ers will be a great game to see. Both teams come from similar realities, and the place they occupy in their conference is also similar. The 76ers are expected to take the lead with a win at home. Meanwhile, the Kings will be looking for a positive result to close in on the Phoenix Suns’ record.

At JefeBet you can find predictions, news and odds for this Sacramento Kings vs Philadelphia 76ers game, as well as for many other NBA clases, so we invite you to visit us so you don’t miss the best American basketball predictions completely in English.

Predictions, Odds, and Betting Preview for the Kings vs 76ers NBA Regular Season Game on December 13, 2022

The Sacramento Kings have had a very difficult season and will be looking to improve on their season in this Kings vs 76ers face-off. The team coached by Mike Brown has a total of 13 wins and 12 lost games this campaign, and also it has an average of 118.8 points per game with a shooting percentage from the field of 42.8%.

In their most recent clash against the New York Knicks, the Sacramento team experienced an unfortunate 112-99 loss. Because of this, the Kings lost the record they had produced with the victory over the Cleveland Cavaliers on Friday night.

To win, the Kings will have to build their strategy around Domantas Sabonis, the center who scored 20 points in the last game.

The Philadelphia team comes into this Kings vs 76ers clash with 14 wins and 11 losses, occupying fifth place in the NBA’s Eastern Conference. The team coached by Doc Rivers won 131-113 against the Charlotte Hornets the last time they played. During the game, Joel Embiid had a magical night in which he scored 53 points and grabbed 11 rebounds.

To get a win in this new game, the 76ers will have to take advantage of the skills of their top player, Embiid, as well as Tobias Harris and James Harden, who were key for the team’s previous games.

For this Kings vs 76ers game, we think it will be the Sixers who will get the win. This team’s results have been superior so far, and in its last game, Embiid showed that, in the midst of inspiration, he can be capable of breaking any record. 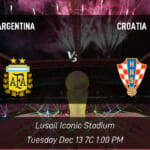 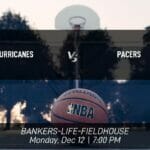