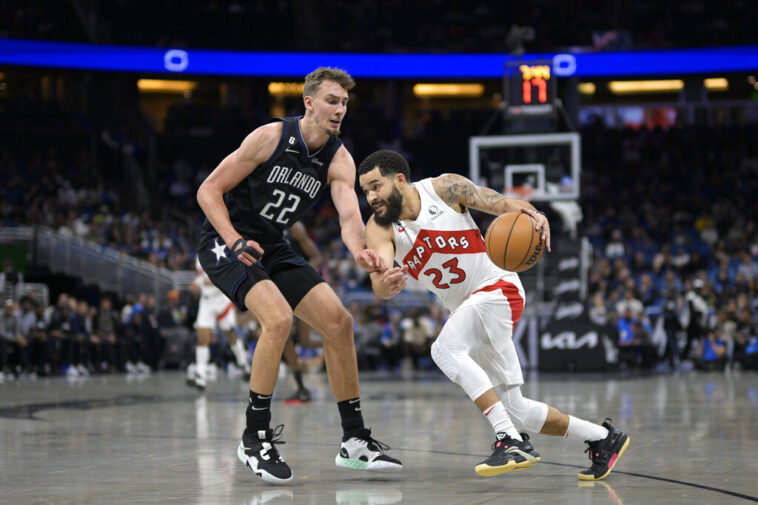 On paper the game bettween the Kings vs Raptors does not seem that interesting, but for both teams it is an important game. This will be one of those games that can send one team sinking down, while the other team goes up through their division. Let us explain.

At JefeBet we provide you with the best NBA sports betting information and predictions, and today we bring you our prediction for this Sacramento Kings vs Toronto Raptors game.

Predictions, Odds, and Betting Preview for the Kings vs Raptors NBA Regular Season Game on December 14, 2022

The Kings were on a positive streak, but have not been able of replicating that same success lately. Indeed, they have currently racked up two losses in the last three games, and against the Bucks, they fell by a rather uneven score, losing 126-113.

Domantas Sabonis is the one who carries the team on his back by grabbing at least 10 rebounds per game, and in the 106-95 win over Cleveland, he grabbed 18 boards. He seems to be a magnet.

They are already close to the Suns, who are going through a very bad moment. Surpassing the Suns would be ideal, but in order to do that they have to win, especially on the road, where they have won only one game in their last three games they have played. This is not at all encouraging if they wish to prosper in the conference.

The Raptors have achieved only two wins in the last five games, which shows their inconsistency. They have not been able to maintain the advantages in their matches, and despite this, their game looks solid even iif they are not able to get the results they desire.

Pascal Siakam is the player who is playing pretty good basketball. In the double-header against the Magic (where they lost both games), Siakam was the Raptors highlight, contributing with 36 points, 9 rebounds and 7 assists in the first game, while in the second game he contributed with 19 points, 6 rebounds and 7 assists. Truly, an amazing player.

Playing at home, the Raptors are very hard to defeat, as they have a 10-3 record. Even if it is very difficult for a visiting team to disrespect the Raptors at home, anything can happen in the NBA.

As we previously said, at home, they are almost unbeatable, so we think Drake will be very happy, and not just because of the record, but because the Raptors will win this game and continue to climb up the standings.

Toronto is close to four teams, which is why it is very important to win this game. If they slip, they could lose a spot in the playoffs, or they could have a much harder time catching up. 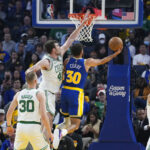 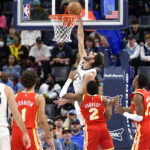