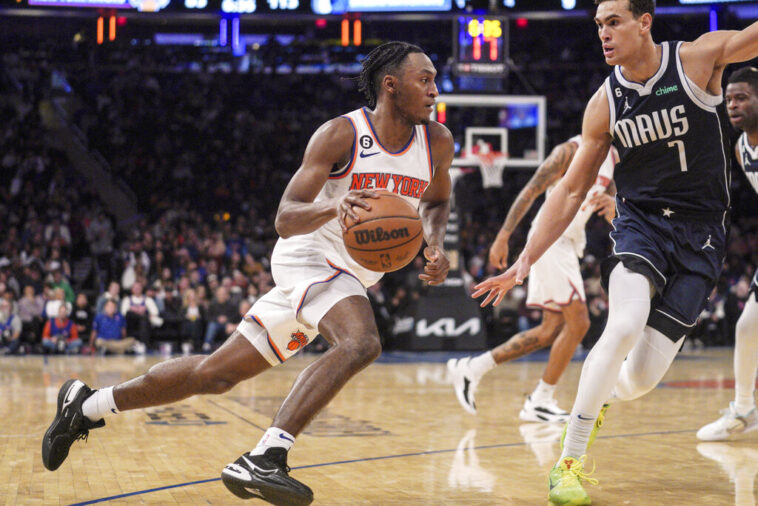 This Eastern Conference duel will feature two teams, the Knicks vs Hornets, with a desperate need to win. Both of them want to move up positions and reach the middle of the standings, as they can no longer afford to lose. This conference is becoming more competitive as the season progresses and becomes more entertaining.

Here, at JefeBet we always provide you with the best NBA sports betting information and predictions. So, in this fashion, here’s our prediction for this New York Knicks vs Charlotte Hornets game.

This team is pretty inconsistent, having only two victories in their last five games. The Knicks haven’t been able to win more than three games in a row, and when they did, they dropped three straight. They have had a really unusual season.

Jalen Brunson and Julius Randle are responsible for carrying the team. In the game against Cleveland, which they won 92-81, Brunson managed to contribute with 23 points and 4 assists. In the 121-100 loss to Dallas, Randle had 24 points and 3 assists. These numbers are not the highest, but they are the best among the Knicks.

On the road, they are not doing well, having accumulated eight losses and only three wins. They find it difficult to be successful out of New York; on November 30, they defeated the Pistons 140–110 in Detroit, their most recent victory away from home. However, anyone can defeat the Pistons, so it’s not the best parameter.

The Hornets have been slowly recovering after a streak of 8 consecutive losses. Out of the last 10 games, they have won 4; not ideal, but something is something. So far they have two losses so far, and both have been at home, which isn’t such a good omen.

Along with Kelly Oubre, Terry Rozier is the team’s most crucial player. Rozier scored 26 points in a 105-96 loss to the Bucks, and Oubre Jr. scored 28 points in a 119-117 defeat to the Clippers.

The thing is that at home they are not so strong: they are 4-8 and, as we said, they have lost two in a row in front of their home crowd. The Hornets must win in order to keep the Bulls close—they are two games behind them—and maintain their chances of at least miraculously making it into the Play-In tournament.

Their poor home record makes us doubt Charlotte’s ability to defeat the marginally superior Knicks. New York works better as a whole, despite being inconsistent.

Charlotte is severely depleted and will suffer greatly without LaMelo Ball due to several significant injuries to Mark Williams, Dennis Smith Jr., and LaMelo Ball, who will not be participating in this game. Although Rozier and Oubre Jr. aren’t terrible, their offensive output is lacking, and LaMelo would greatly improve their chemistry if he were on the court. 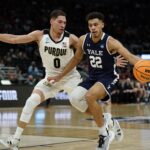 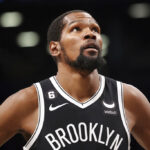