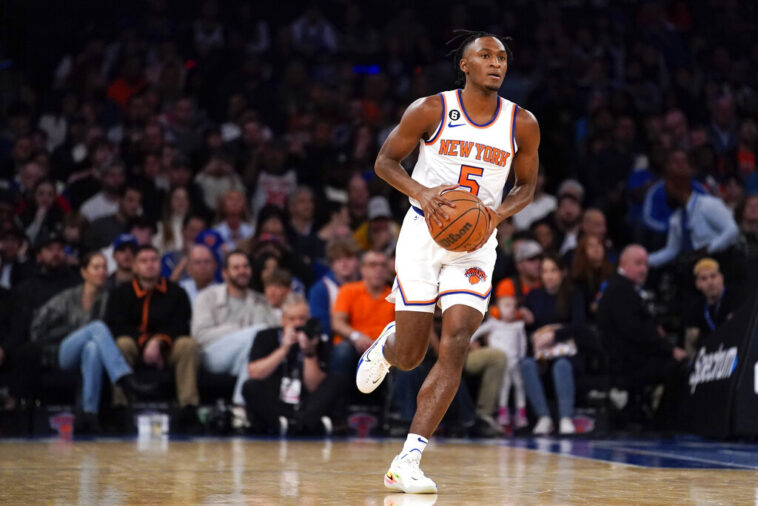 This Sunday, November 20, the hectic activity of the best basketball league in the world, the NBA, continues with the Knicks vs Suns game. These teams have not met since March 4, when Phoenix won by a score of 115-114. So this will be the first meeting between the two in this 2022-23 season, in which they will both try to get the win.

It is the Suns who come into this game looking better than ever, as one of the best teams in the Western Conference. The Knicks, seem to have a slower pace, but they are also performing well in the Eastern Conference and they are dreaming of the playoffs.

JefeBet prepared the preview for the New York Knicks vs Phoenix Suns match, with the information of each team, the data of the match and the odds.

Predictions, Odds, and Betting Preview for the Knicks vs Suns NBA Regular Season Game on November 20, 2022

The New York Knicks were looking to continue their good performance heading into this game against the Suns, but they were unable to defeat the defending NBA champion, the Golden State Warriors. They lost that game by a score of 111-101.

Their two previous victories over the Utah Jazz by 118-111 and the Denver Nuggets by 106-103, gave their fans hope. The team has to get its feet back on the ground and focus on recovering, otherwise it could get into trouble in the Atlantic Division, where it now occupies fourth place.

The Phoenix Suns have been skittish in recent meetings and have just two wins in their last five games. This is not their best moment, and it showed with the recent 134-133 loss to the Utah Jazz. It was a hard-fought game but Arizona did not come out on top.

Devin Booker continues to be the Suns’ most outstanding player, and in Friday night’s game, he achieved 49 points, but that wasn’t enough to help the team get the win. There were many mistakes and that led to their sixth loss of the campaign.

The Suns are showing too many inconsistencies in their play, missing Chris Paul, who has already missed five consecutive games, because of an ankle injury.

He may not be ready to take the field on Sunday, but even with that absence, the Phoenix squad has a better chance of winning this game than their rivals, as they have done in the last six meetings against this opponent since 2020. 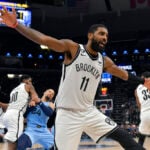 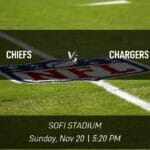