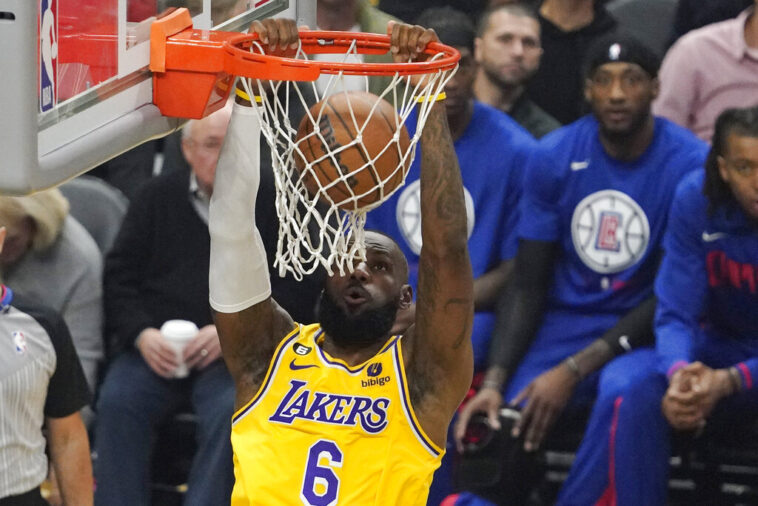 Lakers vs Suns will face each other for the first time this 2022-23 NBA season, and being a game between Western Conference rivals, it is expected to be a very competitive face-to-face, just as it was when both teams met each other in the preseason, game in which the Suns won 119-115.

The current season has not been a good one for the Lakers, but right now they are trying to bounce back up after hitting rock bottom. On the other hand, the Suns are emerging as contenders, dominating the Pacific Division and being one of the best teams in the Western Conference.

JefeBet brings you the most complete preview of the Los Angeles Lakers vs Phoenix Suns game, with odds, prediction, betting odds and more.

Predictions, Odds, and Betting Preview for the Lakers vs Suns NBA Regular Season Game on November 22, 2022

The Los Angeles Lakers aren’t even among the best in their division, let alone the Conference. At the beginning it seemed like a simple task to do, achieve victories in the beginning of the campaign, but it has been difficult for them. Prior to their game against the Suns, they defeated the San Antonio Spurs 123-92, adding that win to their previous two wins over the Brooklyn Nets 116-103 and the Detroit Pistons 128-121 to make it three wins in a row.

It is curious that the Angelina squad’s victories have come in pairs after having gone winless for several games, although this could be one of the most difficult games they’ll face due to the level of their opponents.

The Phoenix Suns picked up another win this season with a 116-95 victory over the New York Knicks to make it 10 in 16 games, the second best team in the Western Conference, and still lead of the Pacific Division. In the last week they had trouble getting consecutive wins, but that should not concern them as the team still maintains its good level.

This game against their division rivals is important, mainly because it could be a new victory, reinforcing the recent performance of an Angelina squad that has not been able to get out of its slump.

The differences between these teams are evident just by looking at their positions in the Western Conference. The Suns have just one loss playing at home, while the Lakers still don’t know what it’s like to win as visitors. If nothing strange happens, Tuesday’s game outcome should be similar to that of the preseason, a win in favor of Phoenix. 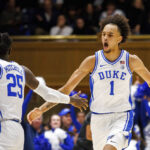 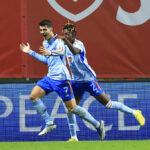