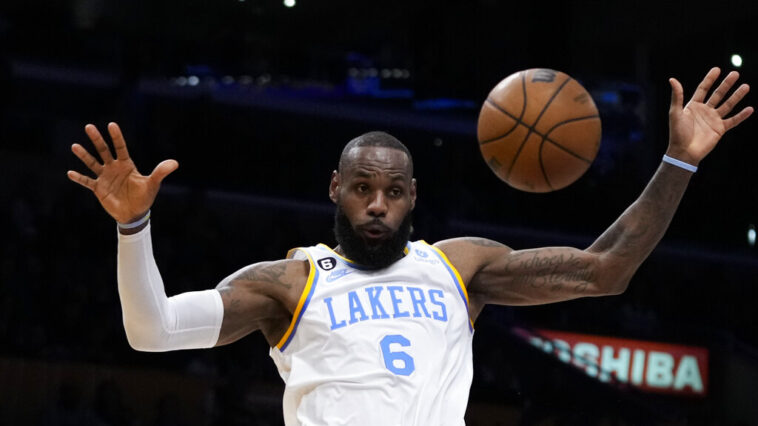 The NBA takes no breaks, and every day we witness many surprises on the court. There are teams that have dazzled with their talent, but others are starting to worry as after 30 games they have failed to be consistent and are in the lower positions of their conferences.

Lakers vs Suns will face off in what will be their third matchup of the 2022-23 season this Monday, December 19. The Suns won the two previous duels and will try to continue on that path.

At JefeBet, you can check the odds, predictions, and more details on the Los Angeles Lakers vs Phoenix Suns match.

Among the teams that have disappointed this season are the Los Angeles Lakers. Expectations were high at the start of the campaign, but between injuries and a series of inconsistent games, it has been difficult for them to find their way.

The Californian franchise has the second-lowest number of wins among the 15 teams in the Western Conference, and the most worrying thing is that, currently, they are the worst team in the Pacific Division, as they have the most losses along with the reigning NBA champions, the Golden State Warriors. They have a pending game against the Washington Wizards where they will be looking for two wins as they did at the beginning of the month.

The Phoenix Suns were able to put a streak of five consecutive losses behind them and appear to be on their way back to a top spot in the Western Conference. The loss made them stronger, and now they have two wins in a row, against the Clippers by 111-95 and against the Pelicans by 118-114.

After playing their first 30 games of the season, the Suns lead the Pacific Division as one of the top winning teams with a 60% winning percentage. Winning will give them confidence and bring them even closer to the postseason.

The Suns have won the previous two games between the two this season, and in both meetings they have topped 110 points, winning by 119-115 and by 115-105. From the present of both franchises we can deduce another triumph for Arizona. 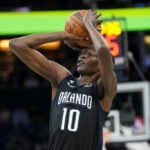 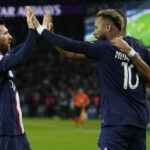