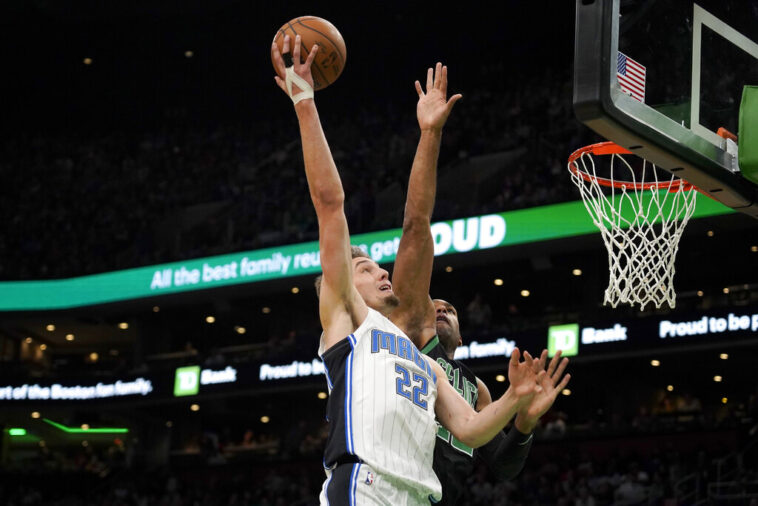 The truth is that this feels like it’ll be a relatively poor match if we take a look at what positions the teams are in. Yet it won’t. This game between the Magic vs Rockets is going to be amazing. Yes, we are aware that the two are now in last place in their respective conferences, but they have bounced back and realized that scoring goals is necessary to win.

At JefeBet, we constantly strive to provide you with the best NBA sports betting information and predictions. So here is our prediction for this Orlando Magic vs Houston Rockets game.

After losing nine games in a row, we believed they had given up. However, something ignited within them, and pride has been keeping them going. With Paolo Banchero, who is much more connected and playing fairly well, they have already won six straight games. They won two in a row over the Celtics, scoring 31 points in one of them.

There is still a long way to go, but the team’s strong connections and these accomplishments have helped them move up the table from the bottom. Although they remain quite low in the standings, their future is promising. They are struggling on the road, where they have just 3 victories and 11 losses. However, two of those three victories were achieved in Boston and are included in the tour that will end in Houston. Also, they should be in the lookout for the Magic.

The Rockets are having a very difficult time breaking out of their slump, as they are not on the same level as the Magic. With two wins and two losses back to back, they are unable to keep up. It is by no means a good season for them.

They already know what it is like to play against the Magic having beaten them on November 8 by a score of 134 – 127, but the reality of both teams at this moment is different. They are still the same teams generally speaking, but Orlando has picked up a pace that remains to be seen in Houston, putting them at a disadvantage prior to the game.

Jalen Green leads the Rockets’ weak offense. Last game, the 107-95 loss to Portland, he contributed the most and scored only 15 points. It’s evident they have a hard time building on the offensive side.

Houston is at home, but Orlando comes in better and has just won two very difficult away games. We think Orlando will take another win away from home and the Rockets will continue their slump.

Paolo Banchero is essential, and the Magic can play with a lot more pieces than the Rockets, who only have Gerald Green as their major reliable contributor and who can’t carry the offense alone. 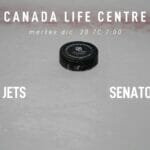 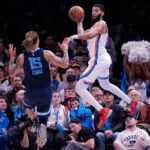