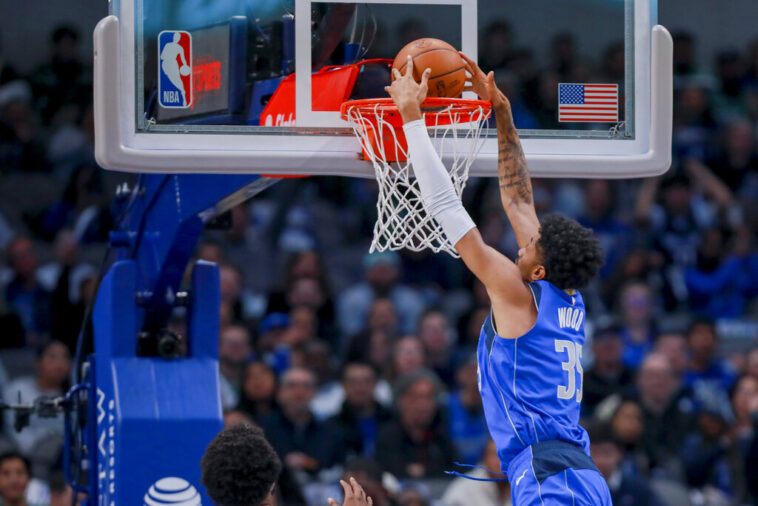 Mavericks vs Bucks will be the final game played on Sunday, November 27 on the 2022-23 NBA season schedule. We know that the regular season is long, and it’s going quickly along these teams trying to prove they deserve a spot in the playoffs. So far, both are looking interesting and are expected to give more in the following encounters.

Each team is doing their own thing in their respective conferences and divisions, but it is the Milwaukee Bucks who have had the best results so far. JefeBet brings you the Dallas Mavericks vs Milwaukee Bucks preview, with prediction and team analysis.

Predictions, Odds, and Betting Preview for the Mavericks vs Bucks NBA Regular Season Game on November 25, 2022

The Dallas Mavericks recorded two consecutive losses to the Denver Nuggets 98-97 and to the Boston Celtics 125-112, and that has led them to fall a few positions in the Western Conference. They have struggled to be consistent, but they have achieved important wins that have allowed them to continue with their playoff aspirations as one of the top three in the Southwest Division.

It is true that the Slovenian Luka Doncic is the most outstanding player of the Texan franchise, but in the game against the Celtics he did little. Before facing the Milwaukee Bucks, they must meet the Toronto Raptors and try to get back to their winning ways, as well as relocate.

It is undeniable that the Milwaukee Bucks are having a great season, although they have had some setbacks recently. They suffered three losses in the last five games, one to the Atlanta Hawks by 121-106, one to the Philadelphia 76ers by 110-102, and another one to the Chicago Bulls by 118-113.

Despite that, the Milwaukee franchise remains firmly in the top 3 of the NBA, and before the game against the Mavs, they will face the Cleveland Cavaliers for the second time this season on Friday.

The Bucks have made good use of each of their players, even allowing for their top star Giannis Antetokounmpo to rest. With and without him they have achieved favorable results. Being the best of the team, he is also the most besieged by rivals.

Both teams have been up and down, but it is clear that the Milwaukee Bucks are going through a better moment. The pressure here will undoubtedly be setting down on Dallas, but playing at home, the Bucks have only lost two of 11 games, and the Mavs have not performed very good on the road. 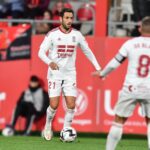 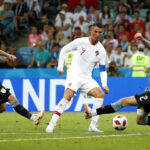