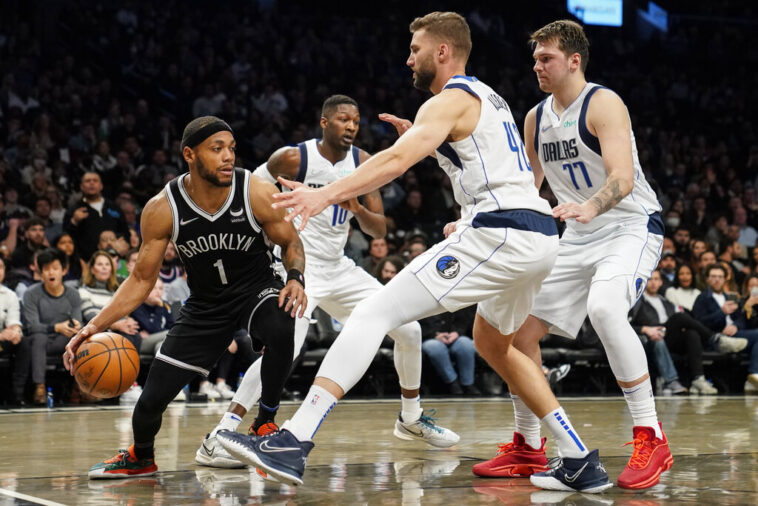 The 2022-23 NBA season has gotten off to the expected start, with several teams showing quality and others providing surprises beyond what could be seen in the preseason. In this way, basketball fans can rest assured that the games to come will be extremely interesting. This October 27th Mavericks vs Nets will cross paths on the court, after having a similar start with several irregularities.

The NBA ensures entertainment as the world’s most significant basketball league, and this regular season game appears to be entertaining on paper.

Today, JefeBet brings you the preview for Dallas Mavericks vs Brooklyn Nets: in addition to finding out how both teams stand heading into this match, you can also consult the betting odds available in the market.

Predictions, Odds, and Betting Preview for the Mavericks vs Nets NBA Regular Season Game on October 26, 2022

The Mavericks have struggled this early in the season despite star player Luka Dončić being at the level he is known for. They started with a 107-105 loss to the Phoenix Suns and managed to get their first win in the next game, beating the Grizzlies 137-96.

However, in Tuesday’s game against the Pelicans, luck was not on their side and they suffered their second loss by a score of 113-111. Doncic shined in the game, finishing with 37 points and completing 100 points, 25 rebounds and 20 assists in his first three games of the season; however, that wasn’t enough to get the win.

The Brooklyn Nets, like the Mavs, began their season with a 130-108 loss to the New Orleans Pelicans and haven’t been able to achieve stability so far, despite beating the Toronto Raptors 109-105 to record their first win.

That victory wasn’t enough for them to improve, and in the next game they fell 134-124 to the Memphis Grizzlies. The Brooklyn franchise continues to rely on the quality of its star players Kyrie Irving and Kevin Durant, although before facing the Mavs they lost 110-99 to the Milwaukee Bucks, their second consecutive defeat.

These teams have had their ups and downs this season, but some of their players’ skills have stood out, and that will definitely continue throughout the season.

Neither team is at its best, but the Mavericks have lost both of their previous two away games and are likely to suffer their third loss here. 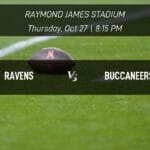