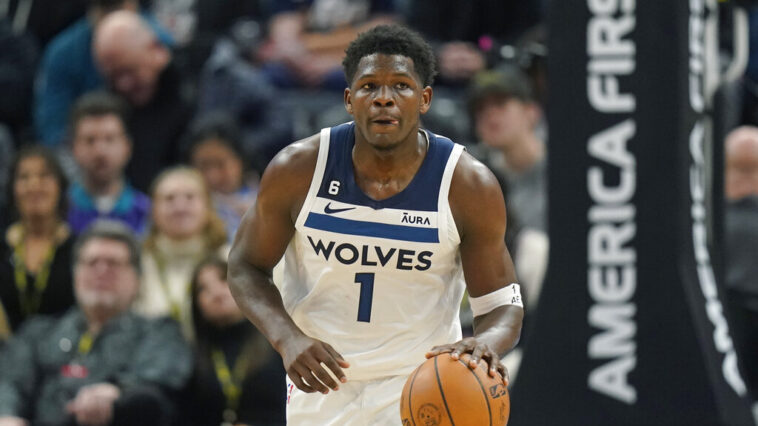 Minnesota Timberwolves guard Anthony Edwards (1) brings the ball up court during the first half of an NBA basketball game against the Utah Jazz Friday, Dec. 9, 2022, in Salt Lake City. (AP Photo/Rick Bowmer)
TwitterFacebookLinkedInRedditWhatsApp

The Timberwolves vs Thunder is a game we have seen three times already this campaign: although the T-Wolves took home two wins, the Thunder won the last game. An interesting duel is expected this coming Friday, December 16, as they share the Northwest Division and are the two worst teams in that zone.

After almost 30 games played per team in this NBA regular season 2022-23, there are those teams that show grit in every game and have managed to place themselves in an important place in their divisions to be competing for a postseason berth. However, there are also those who have not had a performance to forget and who are far from everything.

JefeBet has the best sports betting information, and this Minnesota Timberwolves vs Oklahoma City Thunder matchup is no exception. Check the odds and predictions below!

Before the start of the season, it was hoped that the Minnesota Timberwolves could achieve big things this campaign. They got great players and then, during the preseason, they excelled. They started the year off on the right foot, but have been intercalating results, maintaining only a positive streak of five straight victories in November.

The ups and downs have resulted in the Minnesota franchise currently not being among the teams that could make it to the Playoffs. In the Northwest Division, they are the second team with the least amount of wins, and will have to face the Los Angeles Clippers prior to their game against Oklahoma.

The Oklahoma City Thunder have had all kinds of moments so far this NBA season, but so far it’s the losses that have been under the spotlight. They have lacked consistency and are the team with the fewest wins in the Northwest Division.

The differences between the two teams may be minimal, but they have met three times in the last two months, and Minnesota holds a 2-1 advantage. Despite the fact that these teams are not living their best moment, they could offer a great show, although the victory could be on the Timberwolves’ side. 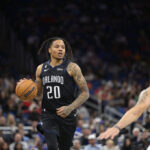 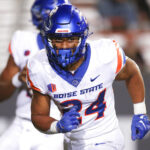