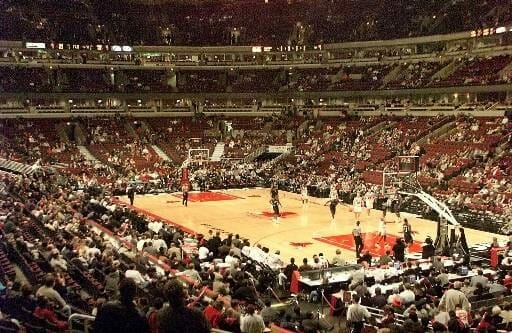 Along with the NFL, MLB, NHL, and MLS, the NBA is one of the five most significant sports leagues in the United States. However, the NBA is also very interesting from an architectural standpoint, as its largest venues are truly architectural masterpieces. The NBA is a league with more than 70 years of history that keeps expanding every year, as supporters of the participating franchises continue to show up. These fans not only watch the games on television or purchase jerseys of their preferred team, but also seek for a place in the stadiums to live the whole NBA experience. Since not all stadiums have a large capacity, teams are forced to find ways to accommodate more spectators as the number of people interested in this sport grows daily. Discover which are the largest NBA arenas below.

The largest arena in the NBA is this multi-sport complex in Chicago, Illinois. It has a 21,711-seat capacity and is the home of the NBA’s Chicago Bulls and NHL’s Chicago Blackhawks. Since its opening in August 1994, it has played host to concerts, sporting events, and even Cirque du Soleil shows. Moreover, a statue has been erected there to honor Michael Jordan, the legendary player for the Chicago Bulls in the 1980s and 1990s.

The Cleveland Cavaliers of the NBA, the Lake Erie Monsters of the AHL, and the Cleveland Gladiators of the AFL all call this structure their home, which is located in Cleveland, Ohio. Since its opening in December 1994, when it was known as Gund Arena, it has gone by three different names. From then until 2005, it was known as the Quicken Loans Arena, and some still refer to it as The Q even though it changed its name to the Rocket Mortgage FieldHouse in 2019. It can accommodate 19,432 people and has played host to WWE events, concerts, and the NBA All-Star Weekend in 1997.

The NBA’s Detroit Pistons and the NHL’s Detroit Red Wings both call this multipurpose arena home. It’s located in Detroit, Michigan. This building has seating for 20,491 spectators, and development on it started in 2014. It was eventually opened in September 2017.

This building, located in Washington, DC, was opened in December 1991 and was known as the MCI Center until 2006. Up until 2017, it went under the name Verizon Center, but it is now known as Capital One Arena in honor of its title sponsor, Capital One Financial. For an NBA game, it can hold 20,356 spectators, and for an NHL game, 18,277. The NHL’s Washington Capitals, the WNBA’s Washington Mystics, and the NBA’s Washington Wizards all call it home. 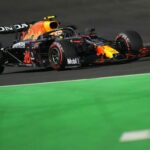 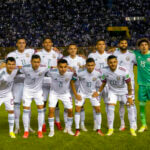