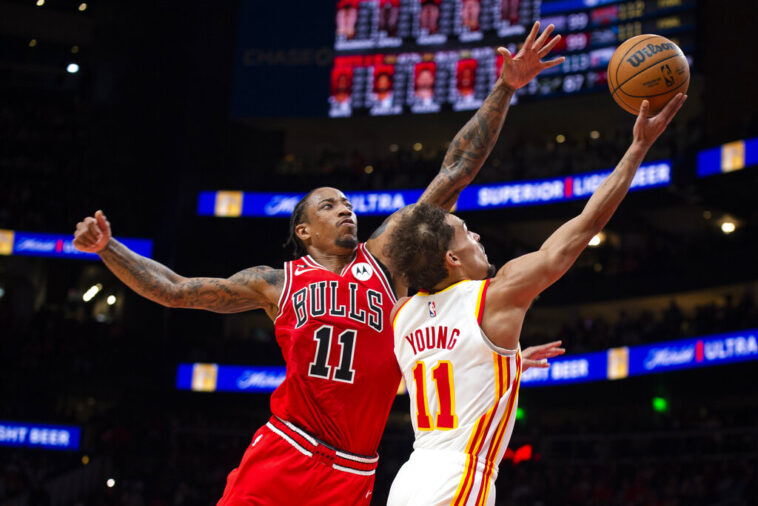 On this occasion, we have a game that draws attention because they are legendary teams. Knicks vs Bulls is a game with teams that don’t like each other that much, and there is a lot of history around. Jordan vs Ewing, Pippen vs Starks… We already got nostalgic, and although this week’s game is not at that level, it is just as attractive.

At JefeBet we are prepared to provide you with the best NBA sports betting information and previews, so here is our prediction for this New York Knicks vs Chicago Bulls game.

The streak that the Knicks are on right now has helped them tremendously to climb up the standings and gain confidence. A visiting doubleheader against the Bulls is coming up, and the plan is to go on a 6-game winning streak.

RJ Barrett in the last game looked quite motivated and imposing. They beat Sacramento by 112-99, and he scored 27 points, pulled down 9 boards and dished out 6 assists—he was the most active on offense.

But the best part is that they can count on Julius Randle, who usually pulls the strings, and on Mitchell Robinson, who under the boards contributes a lot. Unfortunately, Jalen Brunson, who was contributing with a lot of assists, will not be present due to injury.

The Bulls have been a bit unlucky. They could have three wins in a row, but against the Hawks they lost by 123-122 in overtime. They played pretty well, but Atlanta’s home court played them a trick.

Demar DeRozan has been the most important player in the Windy City: he recorded at least 27 points in three games, and in that loss to Atlanta, he looked pretty good (34 points, 13 rebounds and 8 assists), so maybe they didn’t quite deserve to lose.

This is an important commitment for Chicago because it cannot lose, as it would further increase the gap with Miami, which is already two games ahead. There is a long way to go, but they are far away from the playoffs.

For this aforementioned reason, we believe that Chicago will win and end the Knicks’ streak. Although they come in off a loss, the Bulls aren’t playing too badly and DeRozan is on an unstoppable run, so it will be difficult for the Knicks to stop him.

This is the Knicks’ longest positive streak this season. Winning is important, but these are two games in Chicago, and although they are not bad visitors, we believe they will not be able to win both. 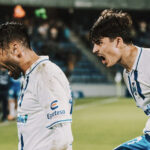 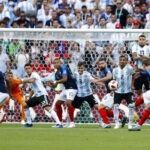