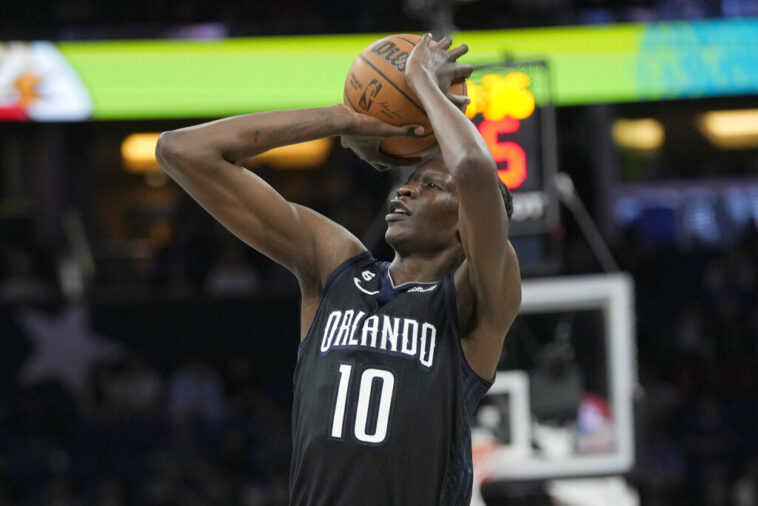 Orlando Magic's Bol Bol (10) makes a 3-point shot against the Atlanta Hawks during the second half of an NBA basketball game, Wednesday, Dec. 14, 2022, in Orlando, Fla. (AP Photo/John Raoux)
TwitterFacebookLinkedInRedditWhatsApp

Two months have passed since the beginning of the 2022-23 season of the best basketball league in the world, the NBA, and in every game the teams have made us vibrate with excitement. Not everyone can boast of having the best level, but beyond this they have taken all their efforts to achieve positive results.

Get ready to enjoy the Magic vs Hawks clash this Monday, December 19. They are part of the Eastern Conference, the area with the best teams of the campaign, but Atlanta has a better pace of play, while Orlando is among the teams that have suffered the most defeats.

JefeBet gives you the opportunity to find out where each team stands before OrlandoMagic vs Atlanta Hawks, and also the odds available to bet on.

Orlando Magic is persevering at this stage of the season. They had been a disaster in previous games, snapping a nine-game losing streak and moving into last place in the Eastern Conference as one of the teams with the most losses.

They have managed to wake up, and they have shown it in the way they have played and by recording five consecutive victories over the Clippers, Raptors, Hawks, and the Celtics. Before meeting the Atlanta squad again, they beat the Celtics again.

The Atlanta Hawks have gone through very evident ups and downs, making them not one of the most reliable teams in the Eastern Conference. They have struggled to put together positive streaks, as the longest was a three straight wins over the Knicks, Pelicans, and Bucks in the first week of November.

After that, it has been interspersed with positive and negative results, but has evenly split its results. They managed to beat the Charlotte Hornets 125-106 in midweek in their clash prior to this one.

They have already met in three games in this 2022-23 campaign, and twice the victory went to the Atlanta Hawks by 108-98 and 125-108, although the most recent one went to the Magic by 135-124 and could even the head-to-head record at 2-2 by taking advantage of the confidence they have been carrying. However, Hawks is a better team. 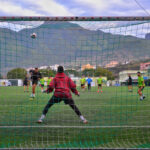 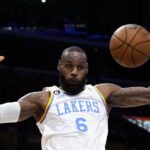