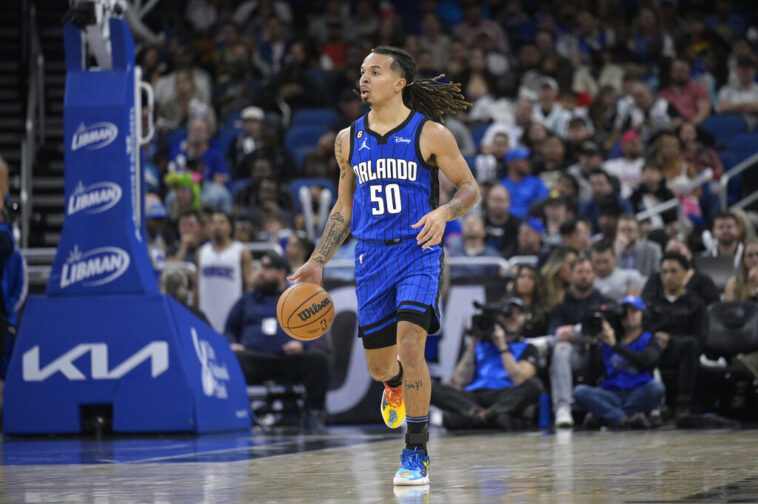 Orlando Magic guard Cole Anthony (50) brings the ball up the court during the second half of an NBA basketball game against the Atlanta Hawks, Wednesday, Nov. 30, 2022, in Orlando, Fla. (AP Photo/Phelan M. Ebenhack)
TwitterFacebookLinkedInRedditWhatsApp

Some fans are happier than others about what they have seen from their teams and are beginning to dream about the postseason. There is still a long way to go, and this Saturday we will be able to witness another great due: Magic vs Raptors. These teams have not met since last April, so this would be their first meeting in the 2022-23 NBA season.

Since the beginning of the season in mid-October, we have been surprised by what the teams have shown in each of their matches. The games are very close, and we can be thankful for that as basketball fans because we can enjoy many games in a short period of time.

The most complete preview of the Orlando Magic vsToronto Raptors is at JefeBet, where you will be able to find out everything about these teams.

Predictions, Odds, and Betting Preview for the Magic vs Raptors NBA Regular Season Game on December 3, 2022

Orlando Magic is living a nightmare right now in the NBA Eastern Conference as one of the teams with the most losses. What they showed in the preseason was enough to excite the fans, but once the regular season began, they showed a different face and started with a streak of five consecutive losses.

They got their first win against the Charlotte Hornets by 113-93, but they continued to be inconsistent, and at the beginning of November the most they managed to do was win two games in a row, against the Mavericks and the Phoenix Suns. They are riding a dismal streak of seven straight losses as they just lost to the Cleveland Cavaliers by 96-107.

The Toronto Raptors have not had a standout performance so far in the 2022-23 NBA season, but it’s enough to keep them dreaming of the postseason. It is among the top 10 in the Eastern Conference and ranks third in the Atlantic Division.

It is not being able to accumulate positive results, but the good news for the Canadian franchise is that it has not formed negative streaks either, as its inconsistency is shown by alternating results. This team could be considered one of the revelations of this season, given the way they have been handling themselves. But they come into this matchup on the heels of two consecutive losses, to the Pelicans by 126-108 and to the Nets by 114-105.

The Orlando Magic’s current form alone places them as underdogs to win this matchup and also the last time they met, where Toronto won by 102-89. Toronto is getting stronger thanks to the individuality of its players and will be able to take advantage against a lower level opponent. 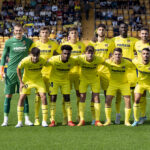 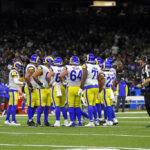