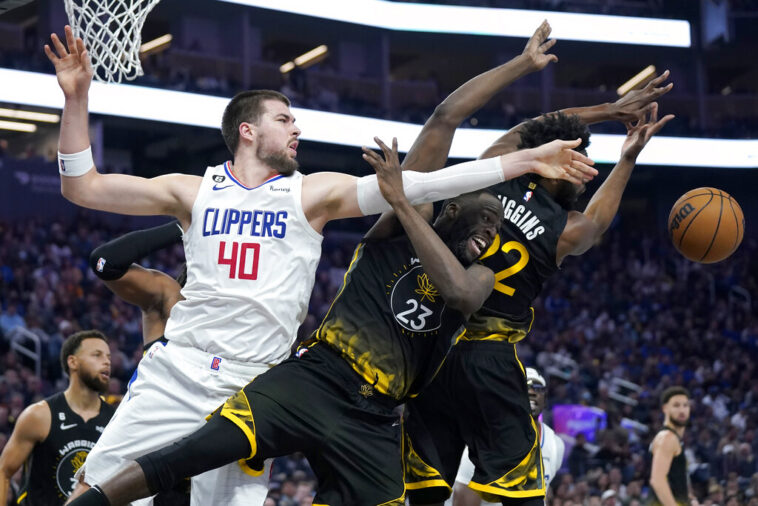 The Pacers vs Clippers could be a hypothetical NBA Finals, if both improve and live up to the expectations of analysts, who at some point gave them as favorites, they could face each other in the future. They both go down the landing strip, but they have not yet fully taken off.

JefeBet brings you the best analysis of the different NBA games with their respective predictions day after day,as well as the best sports betting content, so here we leave you our Indiana Pacers vs Los Angeles Clippers prediction.

Predictions, Odds, and Betting Preview for the Pacers vs Clippers gNBA Regular Season Game on November 27, 2022

Indiana is doing quite well, of the last 10 games they have played, they have won 7 and lost 3. The Timberwolves put an end to their streak of five consecutive victories, which has meant the resurgence of the team that had been stumbling until that moment.

Tyrese Haliburton is the Pacers’ most important player. He has been the team’s top assist man for 9 consecutive games and has at least 8 scoring services.. What’s more, in the last few games he gave 14 in each, so he is at an impressive level. Of the 17 season games so far, he has been Indiana’s assists leader in 16 of them and has recorded at least 7 assists in them.

When visiting, the team feels quite comfortable. It has won 4 games and tied 3 games, and the last time they lost in an away game was on a distant October 31 against Brooklyn 116-109. The Pacers are starting to raise as one of the favorites in the East.

If the Pacers are doing well, the Clippers are doing a little better. Paul George was injured, but they’ve found their power with Norman Powell and Reggie Jackson, who have stepped up in the absence of their leading scorer.

The only bad thing is that, if they don’t both step into the court connected, they are not as strong. In the game against the Warriors this was noticeable, the top scorer was Marcus Morris Sr. with only 17 points. They have to pick up the baton if no one else does.

Little is said about Ivica Zubac who is decisive under the backboard with 10 rebounds per game, and who normally distributes the game with a lot of criteria, but the problem is the same as in the offense, if he is not on a good day, the Clippers suffer a lot.

At home they usually play better. They have only lost 4 games, and the last one, curiously, was against Brooklyn who defeated them 110-95 with Zubac that achieved 15 rebounds. But Brooklyn was performing well, now we can’t say the same.

Both teams are in a good moment, and they are among the favorites to qualify for the playoffs. Perhaps the Clippers, playing at home, are better than the visiting Pacers. We believe that the victory will go to Los Angeles.

The reason we have to believe that is that they have a lot more weapons to showcase than Paul George and it has been evident. Powell and Jackson have taken the offensive reins and are unlikely to deliver a game like they did against the Warriors again.

Besides Ivica Zubac rebounding like a phenomenon will prevent the ball from reaching Haliburton who needs to have it in his hands to assist his teammates. The Clippers have a stronger case to win this time around 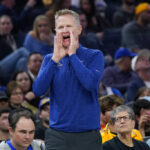 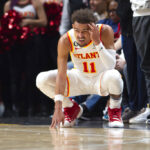