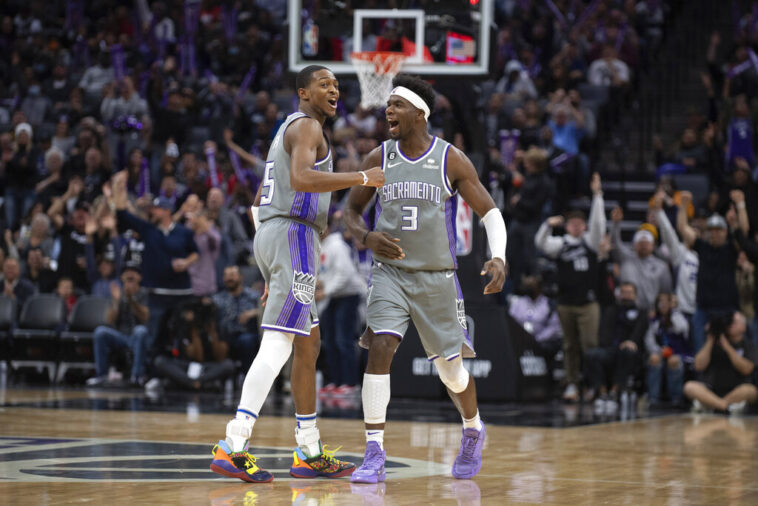 Duel of streaks, one negative and the other positive, the Pistons vs Kings game could catapult one team and continue submerging the other underwater. Detroit wouldn’t even be able to defeat a team made up by kids at this point, and Sacramento has already won 5 games in a row. The realities of both teams are as different as the Sun and the Moon.

JefeBet brings you the best analysis of the different NBA games with their respective predictions day after day, and we do not rest in order to bring you the best sports betting content, so here we present you our Detroit Pistons vs Sacramento Kings prediction.

Predictions, Odds, and Betting Preview for the Pistons vs Kings NBA Regular Season Game on November 20, 2022

The Pistons are submerged in a serious crisis. They haven’t been able to defeat anyone and they seem to be worse every day. In the game against the Raptors, which they lost 115-111, Jaden Ivey scored 21 points and he was among the best players of the Detroit team, a team that tried to activate their game at the end of the game, an attempt to show they were still alive.

Against the Clippers, Bojan Bogdanovic was the star player, achieving 26 points, but even if they dominated the second and third quarters, they could not keep the lead and it wasn’t enough for them to pose as a competition. They make silly mistakes at important moments and that costs them games, which is easy to understand given the age and the inexperience of their roster.

For the game against Sacramento, it will have a difficult task to compete against a team with a sky-high mood. The last game visiting the Kings at home ended up in a positive result for the Pistons, they won 133-131 with an inspired Sadiq Bey who scored 30 points.

The Kings are going through a very good moment. They have 5 wins, and in November, they have only lost two games. Their last game they lost was against the Warriors 116 -113 , and ever since then, they have gained strength, they have connected in an impressive way, and they have usually dominate their games.

At home, the Kings are dangerous. They have only lost three games, and the last time they lost in front of their fans was on October 27th, which was also against the Warriors, curiously. The last two games they played they won by a landslide against quite serious teams.

They won the last one against the Spurs 112-130 with majestic performances from De’Aaron Fox with 28 points, and Malik Monk with 26. Besides, Fox served 8 assists, as if they were playing in video game mode. The other team they defeated was Brooklyn, which a score of 121-153. They are unstoppable.

The Pistons could get their basket filled in a diligent way. Now that the Kings play at home, they could make it to six wins. But if they relax, Detroit’s slight improvement could turn the game into a tough one.

The Pistons will have a tough time defeating the Kings, because they have been winning over their rivals in their last few games. Detroit has improved a lot, but it still is a weak team.

Sacramento wants to increase its winning streak to add up to the good momentum they are having and climb up positions. The game seems to be an easy game for the Kings to win, but they will find some resistance against a very proud Pistons. 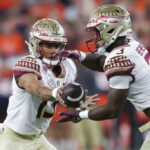 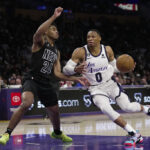