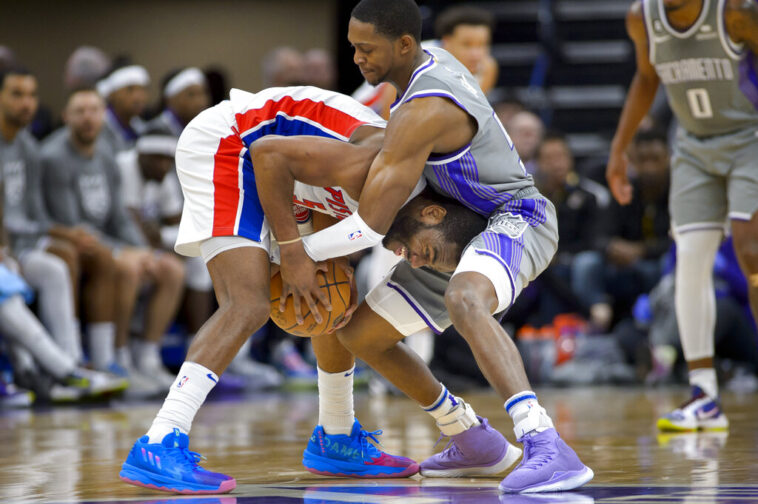 The best basketball in the world does not stop, and this Friday, December 16 will offer us another day with many good games. One of the most interesting clashes will be Kings vs Pistons, a duel between two teams that have gone through very different paths this campaign.

The Kings were able to win 129-137 in the first meeting of the season between them almost a month ago and will surely be confident of a similar result here considering that the visiting team had won all four of their previous meetings with the Pistons.

JefeBet brings you the best analysis of the different NBA games with their respective predictions. We are constantly working to bring you the best sports betting content, so here we leave you our Sacramento Kings vs Detroit Pistons prediction.

The Kings have had an up-and-down campaign, but they register a positive record after a terrible start, so they can be proud of this. They will now be looking to put an end to a difficult six-game road trip with a good result that will keep them in contention for the top spots in the Western Conference.

That string of away games has hit the Kings hard, especially on offense, since while still averaging 117.4 points per game, they have surpassed the 110-point barrier in only two of their last five games.while on defense they continue to suffer just as much, allowing an average of 115.3 points per game.

As expected, the Pistons have had a campaign to forget, because although they have shown some interesting things and have been competitive in some games, their results have them as one of the teams with the worst record in the entire league.

The team from Detroit has struggled to be consistent offensively this campaign, averaging 109.9 points scored per game, but have been much worse on defense, ranking third worst in the NBA in that regard, with an average of 117.0 points allowed per game..

While that poor defense played its part in their previous outing, squandering a 10-point lead in the fourth quarter against the Charlotte Hornets, they did not have a chance to win. The team’s offense came out on top and ended up tipping the scales in its favor with a 141-134 score thanks to Alex Burks, who scored 25 points in just 25 minutes, and Killian Hayes, who contributed another 24 points.

The Kings have been having facing some problems on offense, however, here they will have a golden opportunity to bounce back and be once again the productive team of previous weeks since they will be facing one of the weakest defenses in the league and one that they already knew how to hurt a lot the last time they met.

And while their defense hasn’t been the best either, they should be able to do a decent job against a Pistons team that also leaves a lot to be desired on offense, and even at home they haven’t been more effective.

Therefore, although we expect this to be an entertaining and evenly matched game, we are confident that the Kings’ offense will make the difference here, taking advantage of the opponent’s weaknesses and leading the Sacramento team to victory. 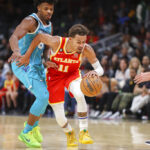 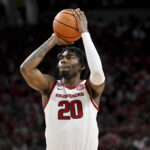