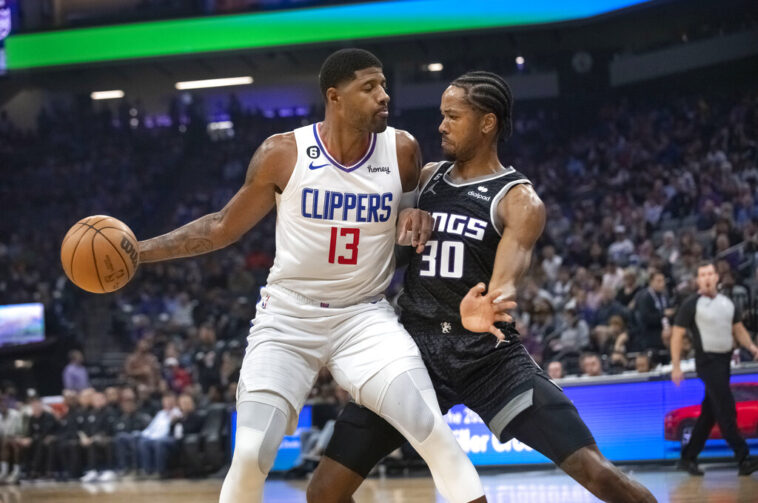 The NBA, the best basketball league in the world, has some good games this weekend, and one of them will be the Kings vs Clippers on Saturday, December 3.

The local team is still suffering the loss of its top players, a list of injured players that seems to have no end. Meanwhile, the visitors are coming into this game with a more than good campaign, and if they recover their good performance after a series of defeats in a row, they can aspire to great things this season.

At JefeBet we bring you the preview with the highlight, a report on how both teams come into this game, our predictions and the available odds for the Sacramento Kings vs Los Angeles Clippers game.

The Kings were on a seven-game winning streak, but a deja vu has been slapped them in the face with three straight losses (106-115 to the Atlanta Hawks, 104-122 to the Boston Celtics and 112-117 to the Phoenix Suns), which have brought them back to a reality that makes them not exactly used to fighting at the top of the standings.

However, this week they defeated the Pacers 137-114 at home, a victory that leaves them in playoff positions for the moment with 11 wins in 20 games played.

It seems that the players recovered their memory, and demonstrated against a great rival that the feat of having achieved seven consecutive victories (something that had not happened since November 2004) was no coincidence. But it is worth mentioning that Trey Lyles and Chima Moneke will not be able to play against the Clippers.

The Los Angeles Clippers are one of the candidates for a ring this season, and for the moment they are trying to survive the absences of Kawhi Leonard and Paul George. Although the former is gradually being integrated into the team, it is evident that he is lacking rhythm and his inclusion is not enough, especially because, to make matters worse, the number of absentees continues to accumulate.

In the last game against the Utah Jazz (125-112 loss), the Clippers also played without Luke Kennard and Norman Powell.

Over the past two seasons, Leonard and George have played only a few minutes; however, the coach has faith in them. “Now, PG, Kawhi and Luke will be back soon,” he said.

The truth is that the numbers do not lie, and of the last five games, they lost three: the aforementioned loss to Utah Jazz, then 114-104 vs Denver Nuggets and also a 124-107 loss to Golden State Warriors. The only wins in that streak came against the Portland Trail Blazers 118-112 and a 114-100 win over the Indiana Pacers.

Not having Norman Powell for this game is a significant loss for the Clippers, given that he is their leading scorer, averaging 14.8 points per game. On the other side, if they regain the confidence that led them to break an 18-year streak, Sacramento has a good chance of winning away from home (4-5 record).

It will be a very even game, but at JefeBet we think the Kings will win.

With this prediction, it only remains for you to check in this note which are the best online sportsbooks for this NBA 2022/23 season! 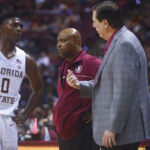 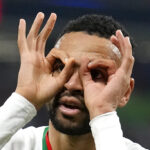