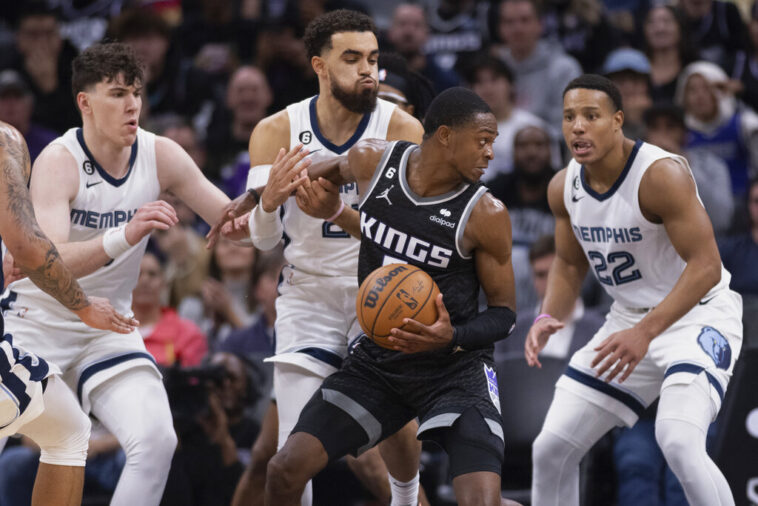 On Tuesday, November 22 NBA action will continue with this interesting duel between the Kings and the Grizzlies, two strong teams that have been following very different paths.

These teams already faced each other last October 27, with the Grizzlies getting a comfortable victory, however, now the roles have been reversed, and it is the Kings who arrive in a much better moment and with confidence.

JefeBet brings you the best analysis of the different NBA games with their respective predictions. We also focus on bringing you the best sports betting content, so here is our Sacramento Kings vs Memphis Grizzlies prediction.

The Kings have put into practice the saying “persevere and you will succeed”, since despite a poor star, they continued to be firm in their style and little by little it has paid off. They are currently on a six-game winning streak, which is the longest active streak in the league.

Even so, it’s not all joy for Mike Brown’s team, which has the third-weakest defense in the league with an average of 117.5 points allowed per game, something that was reflected in their most recent win, by a score of 137-129 against a Detroit Pistons who have one of the worst offenses in the NBA.

On the other hand, the Grizzlies have shown good things this season, although injuries of key players such as Ja Morant and Desmond Bane, their two offensive leaders, have prevented the team from establishing itself in the best way, and their defense has shown some cracks, averaging 114.0 points allowed per game.

The Grizzlies have lost three of their last four games, so this time they will try to take refuge in the warmth of the FedExForum, where they achieved the only victory during that period and where they have an excellent record of 6 wins and only 1 loss so far this season.

Despite being at home, the Grizzlies situation is not entirely positive after losing 115-127 to the Nets in their previous game, with Dillon Brooks being the only one to surpass the 20-point barrier. However, they have a good record against their opponents, since they have won in their last six games against the Kings.

Based on the recent record between the two teams and the home condition, the Grizzlies would be the big favorites under normal conditions, however, the absence of Morant and Bane are two very sensitive losses for the team’s offense, which could still have a decent night against a weak visiting defense.

However, it should not be forgotten that Memphis also tends to leave a lot of free spaces on their side of the court, and it will be facing the best offense in the league herewhich is coming off an amazing moment, led by De’Aaron Fox who is averaging 25.4 points and 6.4 assists per game.

This could have been a very exciting and drama-filled game, but injuries have hampered the home side considerably, something we hope an inspired Kings will be able to take advantage of and add a seventh win in a row. 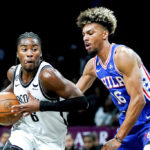 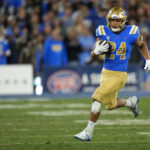